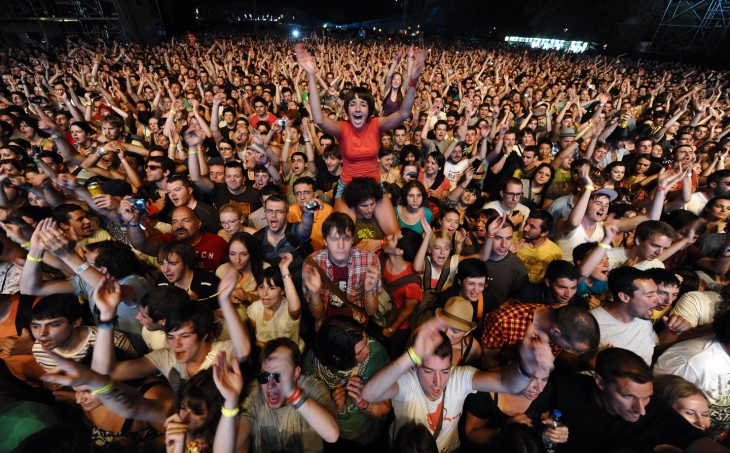 Media engagement service Shazam today announced that it has surpassed 300 million users worldwide. In addition, the company says that it will be releasing an updated iPad and Android tablet version in the coming weeks. The updates will include an updated user experience that includes a redesigned home screen, updated layout for tagged results from TV and music, and a new way to browse content your friends have tagged.

With the update, Shazam CEO Andrew Fisher says that it will “optimize discovery, engagement, transactions, and exploration in a tablet environment. It’s the most efficient way to experience more of the media around you whether you are in your home or in any other environment throughout the world.”

It was a little more than a year ago when Shazam said that it had over 175 million users worldwide with 5 million pieces of content “Shazam-ed” each day. The company was gaining users as fast as 1.5 million each week. Based on that calculation, using 52 weeks in a year, the company exceeded that rate in reach 300 million.

The update to the iPad and Android tablet versions won’t be available until the coming weeks. As mentioned earlier, the revamped user experience comes with an “innovative home screen” that the company says will encourage users to explore to see what TV shows and music is being tagged and what’s popular in the Shazam Tag Charts. Additionally, the tablet versions will have an interactive mapping feature that enables fans to zoom into any city around the world to “discover, buy, and share popular music that is being listened to in that location.

Discovering new music is a core part of Shazam so naturally the update will have to include something about that as well — now the Shazam Friends feature provides users with new ways to preview and comment on their friends’ tags.

The user experience has also been updated so that it’s now “lightning fast” to tag songs, which will allow people to identify what they’re watching or listening to quickly. Once they’ve discovered the song, they can share it with their friends through Facebook, Twitter, Google+, and email. Lastly, the app now includes automatic resubmission so that if you happen to be in a place with spotty reception, you won’t have to resubmit the tags later on — it’s automatic.

Shazam says that it has seen triple-digit growth in the number of downloads of its iPad app — primarily as a second-screen companion device when watching TV. It says that the new version is a universal iOS app. While the user interface is new for the iPad, it has already been updated for the iPhone and iPod touch — but those handheld devices will get the interactive mapping features in the upcoming release.