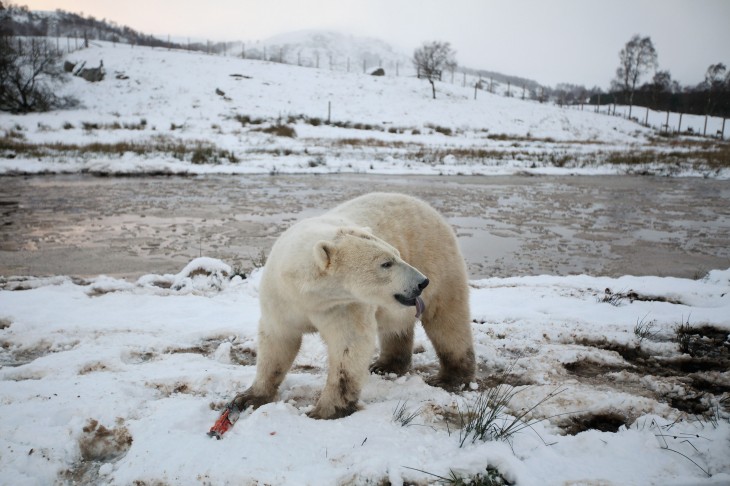 Polling and opinion sharing service Polar said today that it has raised $1.2 million in funding from several prominent investors, including AME Cloud Ventures and founder of Yahoo Jerry Yang, Greylock Partners’ John Lilly, and others. In addition, the company has released an update to its iOS app that features better topic and tag discovery, improved friending, and the ability to skip uninteresting polls.

Created by the founder of Bagcheck Luke Wroblewski and the co-founder of Patients Like Me Jeff Cole, Polar is a way where users can get answers to their most pressing and simple questions anytime that they want. It’s a much simpler and more humorous way to get people’s thoughts about one or two things than going with a service like SurveyMonkey or Quora.

In the first month of its launch in November 2012, Polar said it received over 1.5 million votes and doubled that in January. The company tells us that the average number of votes per user per day was 55. What’s more, 87 percent of all those who download its app participate in the process and vote in people’s polls.

With this update, now users can now find their friends that are also using the app and see how they voted. Users can now discover polls by specific topic or tag. Lastly, if there’s a particular poll that a user finds “uninteresting”, then it can now be skipped.

With its newfound capital, Polar says that it will be focusing on improving its product, making it better and more relevant for its users. Additionally, it will be hiring and building its team — currently the two co-founders are the only ones employed.

Polar’s news comes just a day after competitor Seesaw released an update to its iPhone app also with a search capability.

Read next: Thalmic Labs launches MYO, an armband that lets you control gadgets with just your fingers and hands