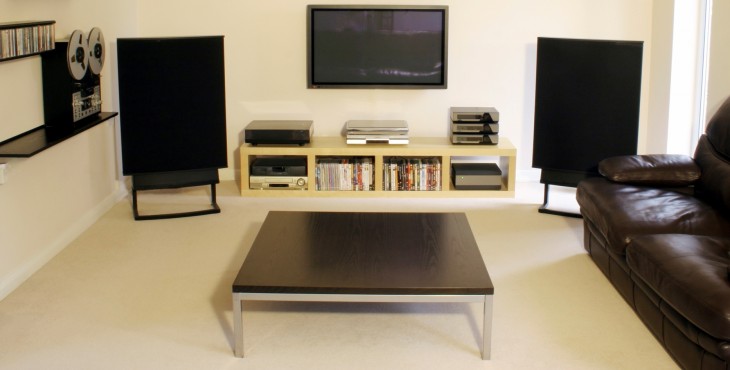 You may remember an app that launched in September last year called IKEA Now, serving up an augmented reality experience that lets you ‘try’ furniture from the Swedish furniture behemoth, before you buy.

Well, it transpired that the app wasn’t an official one, contrary to some reports at the time. It was the handiwork of District Nerds, a California-based app development agency, and was along the same sort of lines as other products/services in the e-commerce space that help consumers bridge the virtual and physical divide. Sayduck is one such example, Augment is another.

But alas, from last month, IKEA Now is no more – its new moniker is Furnish and offers products from home furnishings emporium Crate and Barrel too, with further additions to its armory of retailers expected shortly.

In short, Furnish is an augmented reality (AR) furniture catalog that gives consumers a 3D preview of products they’re interested in, letting them view it ‘in situ’.

The app launches swiftly, with no annoying set-up procedures to contend with. You select which room you’re interested in – bedroom, livingroom, dining or workspace. No bathroom though.

From within each room, you have a choice of categories, such as tables, chairs and lamps. This is where things start to ease up just a little bit, as it sits on ‘Downloading’ for perhaps a little longer than many e-shoppers will have patience for.

But it gets there in the end, and you can position any piece of furniture in an empty space to see how it looks, using pinches and taps to position it where you want it.

You can click for more details too, while the ‘Want to buy’ button takes you to what looks like IKEA’s or Crate and Barrel’s e-commerce portal to make the purchase – for me, this often took a while and usually crashed the app.

All in all, however, Furnish shows promise if it can iron out the little bugs and add more retailers to its inventory. Moreover, even the existing inventory could do with a little beefing out from IKEA and Crate and Barrel, as it was far from extensive – but it had just enough to illustrate its promise.

In terms of how Furnish reels in the products, well, it’s all about APIs. “We currently use a private API to serve the 3D models and other product information to the client side application,” explains co-founder Andy Kim. “The addition of furniture into our system is basic – once a product is selected, we create the 3D render, which on average takes an hour per render. Then we input that into our backend, along with other information such as the name, price and link.”

Of course, the existing official IKEA app already has some AR functionality built in, letting you scan its hard-copy catalogue to unlock additional images, films, and 3D models. But Furnish takes it a step further by letting you actually position items in your home.

Furnish is free to download from the App Store now.

Read next: EU Commission launches open data portal with 5,855 datasets, hopes it will become a 'catalyst for change'