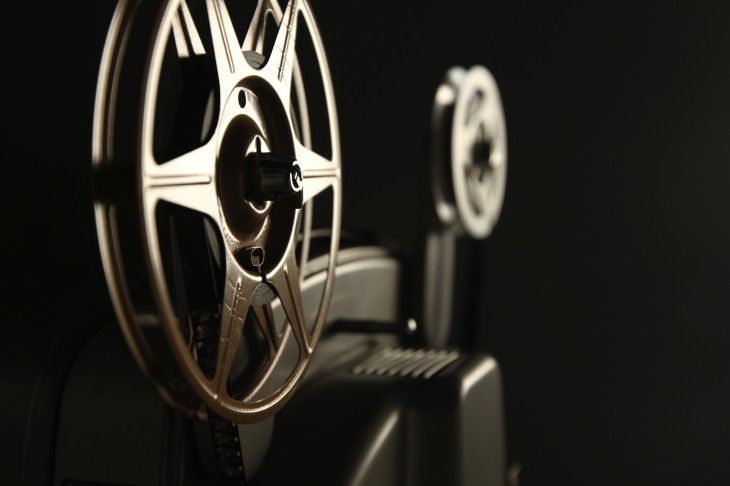 Spuul, the Singapore-based company bringing streaming Bollywood TV shows and films to the world, has launched an Android app on Google Play, joining its preexisting Web, iOS and Facebook apps.

The new app, which is a global release, is compatible with Android 2.2 to 4.x and is currently focused on smartphones, though it will work on tablets. Tablet optimization is coming down the road, along with a subtitle feature.

Viewers can enjoy a limited free ad-supported version of the service, or sign up for a premium subscription for $4.99 a month.

I took the app for a spin and appreciated how simple the whole interface is. It’s spare in a good way. Playback was immediate and streamed quite well over my connection. Admittedly, I’m not a Bollywood aficionado, so I can’t speak much to the content, so you’ll have to judge for yourself on that count.

Spuul has been steadily expanding across platforms. The company released its Facebook app last December and an iOS app in May 2012. The cross-platform strategy includes handy integration so that you can pick up where you left off across devices and players. Spuul also has plans to bring its service to smart TVs in the future.

The startup was founded in 2010 by Sudesh Iyer, who founded Sony Entertainment TV in India, and serial entrepreneur S. Mohan.

Read next: Asian startup Gridblaze to close after selling its technology in 7-figure deal with unnamed US firm