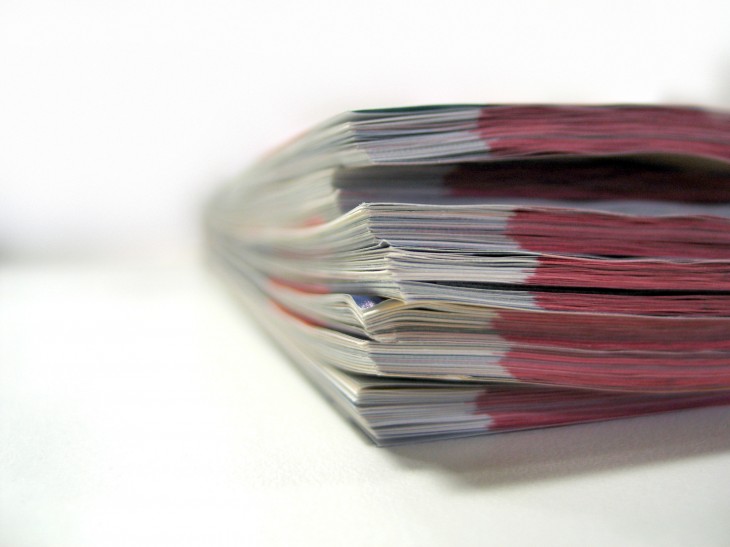 Mozilla on Tuesday officially launched Firefox 19 for Windows, Mac, Linux, and Android. The improvements include a built-in PDF viewer on the desktop and theme support on Google’s mobile platform.

The new desktop version was already available yesterday on the organization’s FTP servers, but those were just the installers being released. Firefox 19 has now officially been made available over on Firefox.com and all users of old Firefox versions should be able to upgrade to it automatically. The Android version is trickling out slowly on the official Google Play Store.

The biggest addition in this release is PDF.js, a JavaScript library intended to convert PDF files into HTML5, which was started by Andreas Gal and Chris Jones as a research project that eventually picked up steam within Mozilla Labs. Technically, the tool has been in Firefox for many versions, but you had to manually enable it.

The PDF viewer was switched on by default for the first time in the Firefox 18 beta. It was thus expected to arrive in the final release of Firefox 18, but it got pushed back to Firefox 19.

The whole point of the built-in PDF viewer is to avoid having to use plugins with proprietary closed source code “that could potentially expose users to security vulnerabilities,” according to Mozilla. It also cuts down on extra bloat that Firefox can already do: PDF viewing plugins have their own code for drawing images and text.

PDF.js loads and renders PDFs quickly directly in the browser, and because it uses standard HTML5 APIs, it can run on many platforms (PCs, tablets, and phones). Furthermore, Mozilla expects performance to only improve as JavaScript engines continue to improve.

There are of course other Firefox 19 features worth noting; here’s the official changelog:

If you’re a Web developer, you should probably check out Firefox 19 for developers.

Next up is theme support, available via add-ons that let you change the look of Firefox in just a few taps (visit addons.mozilla.org on your Android device, tap the Personas tab, select your favorite theme, and then save it to your browser by pressing “Keep it”). Last but not least, Firefox for Android now includes Traditional Chinese and Simplified Chinese language support, which could spell trouble for native Chinese browsers for Android.

Read next: NYC Mayor Bloomberg launches 'We Are Made in NY' initiative to help local tech startups grow