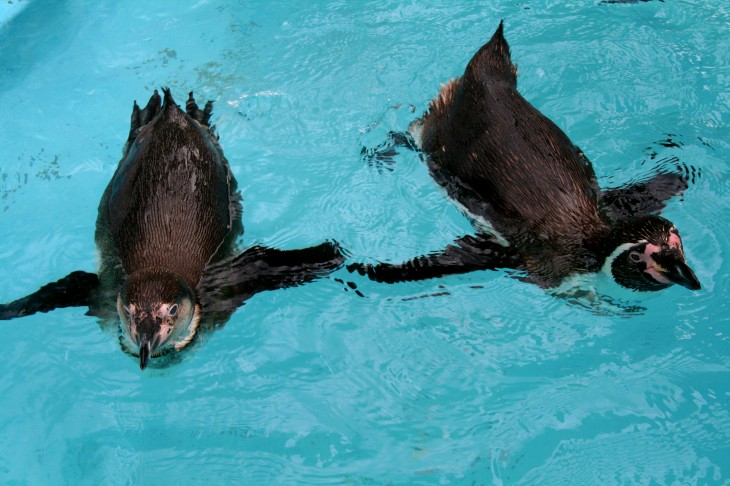 Valve on Thursday announced the release of its Steam for Linux client, as first spotted by Polygon. You can download the client now for free from the Ubuntu Software Center.

In typical Steam fashion, the company is celebrating the big day with a sale: over 50 Linux titles are now 50 percent to 75 percent off until 10:00AM PST on Wednesday, February 21. This means you have just under a week to take advantage, and should be plenty of time for Valve to set a new record in Steam for Linux downloads.

At the same time, Valve has announced that the free-to-play Team Fortress 2 has been made available on Steam for Linux (for a limited time, Steam users who play the game on Linux will automatically receive a free, exclusive in-game item: the Linux mascot Tux). Additional Valve titles available on Steam for Linux include popular titles that first put the gaming company on the map: Half-Life, Counter-Strike 1.6, and Counter-Strike: Source.

Games aside, the Steam for Linux client includes Big Picture, the Steam mode designed for use with a TV and game controller. This shouldn’t be too much of a surprise for gamers who have been following the speculation surrounding Steam Box, which is expected to be running off Linux.

The Steam Linux beta started small in late October, but Valve eventually opened up the flood gates in late December with a public beta. Now that there’s a public release, we’re expecting many Linux users to jump on board.

Not everyone will be able to use it, of course, since Valve is only supporting Ubuntu. Still, as the company notes, it’s the most popular distribution of Linux used by millions of people globally.

“The introduction of Steam to Ubuntu demonstrates growing demand for open systems from gamers and game developers,” David Pitkin, Director of Consumer Applications at Canonical, said in a statement. “We expect a growing number of game developers to include Ubuntu among their target platforms. We’re looking forward to seeing AAA games developed with Ubuntu in mind as part of a multi-platform day and date release on Steam.”

Right, Linux gamers everywhere will be looking to see whether their operating system finally gets taken seriously now that Steam supports it. Valve will undoubtedly continue to port its games over, but how many other game developers will follow suit?

Read next: Dropbox said to be pursuing an IPO in 2013, putting its move to attract enterprise clients in context