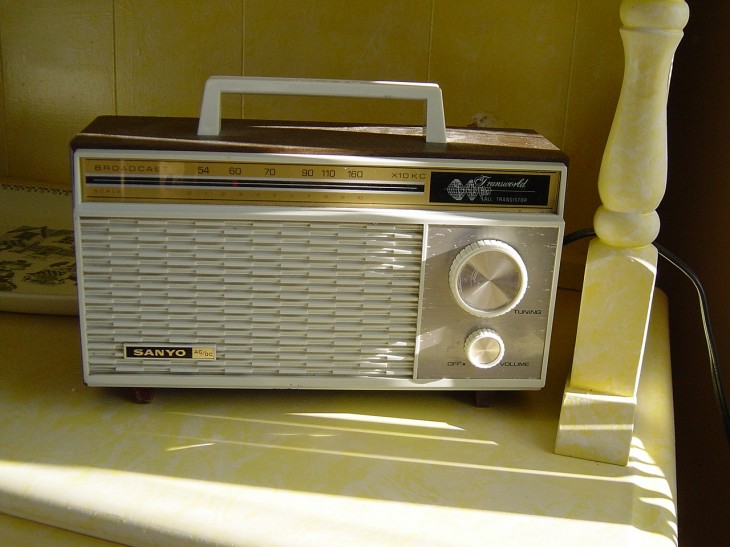 Rdio on Wednesday updated its native iOS app with a new design as well as two new features: long press and badges. You can download the latest version now directly from the Apple App Store.

Rdio says the new design is supposed to make navigation even easier. Here’s how it looks:

The long press feature meanwhile gives you more options when interacting with your music. Hold your finger down on any piece of music and you’ll get a menu that lets you share, sync, add to playlist/Collection, or play the song later. It’s a simple change but a nice touch as more and more people get used to relying on the touch screen rather than physical buttons when trying to manipulate content on their mobile devices.

The app also now sports badges in the lower right of any album art. They indicate which music you’ve added to your Collection (green) or synced to your mobile device (orange). Again, a small change, but a nice one that provides more context without you having to do anything.

Rdio says this release is “the first in a series of updates” that the company will be rolling out this year. The goal is apparently to “make the Rdio experience more social and seamless no matter how you’re listening to music.”

The full Rdio version 2.1 for iOS changelog is as follows:

Read next: Google updates its Android Search app, bringing a Google Now widget to your home and lock screens