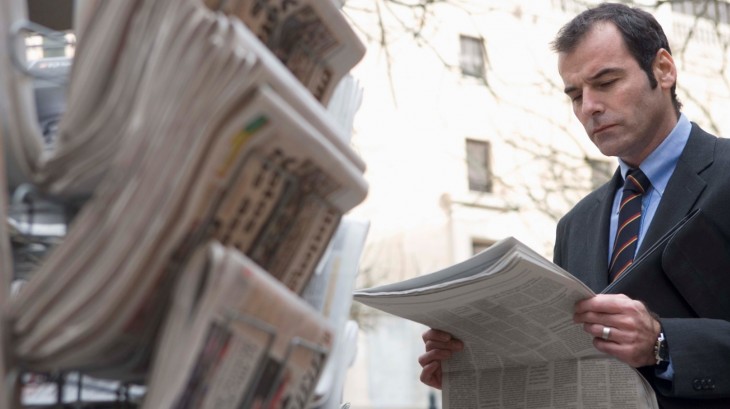 We first covered NewsWhip way back in 2011, an online tool that mines Twitter and Facebook to find the hottest news right now.

As we said at the time, NewsWhip takes just a little bit of Flipboard’s approach, adds a pinch of Tweetmeme, and surfaces key news stories based on current sharing trends across the social sphere.

Now, in the wake of its first proper foray into mobile last month with an iOS app, the startup has added an Android incarnation to its armory of apps.

If you’ve used NewsWhip before, you’ll be familiar with the various sections and features already. Indeed, it pretty much follows the same design and layout approach as the iOS version (a few tweaks aside), with the Places, Topics, My Whips and Settings menu options rolling down the left-hand side.

The app was mostly responsive, though certain screens did take a while to load, and I often found myself having to click to another menu option, and back again for the desired screen to load. As you can see here under Topics, this should have a list of, well, topics beneath it.

Though Google is phasing out the menu button functionality on Android, it would’ve been good to have some form of context-aware, action overflow menu on the interface, to make it easier to share articles instantly, refresh pages and such like.

However, for a free service that lets you see what topics and news stories are trending where, it is a decent effort for Android.

“It gives you a global view of what matters today,” he continues. “Our streams are populated by using the wisdom of the crowd, to filter the best from over 100,000 stories each day, so the quality of the content is second to none; and because we track sources from every viewpoint and niche, it’s a great way to break out of your filter-bubble and see what matters to the world. What’s more, it’s completely free and we don’t demand that you register – just install the app and you’re good to go.”

NewsWhip is available to download for free on Google Play now.