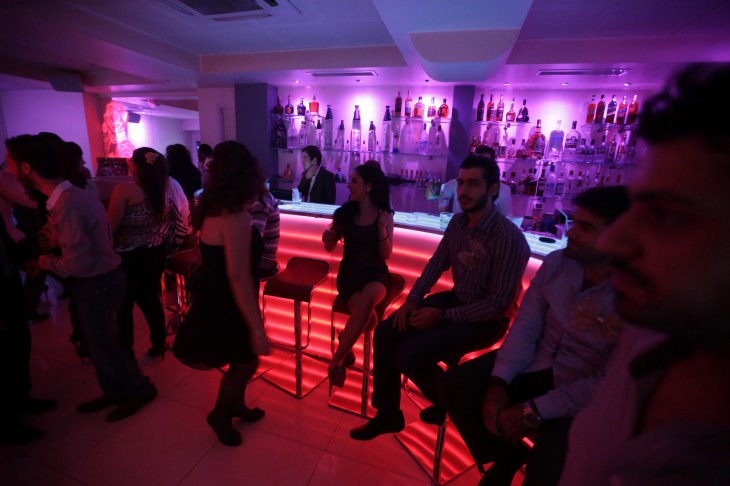 London-based social network Badoo has finally released its iPad app, adding tablets to its list of devices that the service can be accessed on. In doing so, the company says that it helps move it closer towards its goal of connecting “people around the world for flirting, dating and making new friends.”

Badoo says that it created the iPad app because it has become an important part of people’s lives. For many, the tablet device has practically been a part of every day life. It’s with you when you’re watching TV, reading a book, sitting at work, or even lying in bed. It’s because of this behavior that Badoo believes an iPad version is optimal for its service — now users can “keep up with their social life” on a much bigger screen anywhere they are.

The social network’s iPad app comes with several features specific to the device, including twin-panel layouts to make it easier to browse through profiles and engage other users. Additionally, it has a notification feature and standard aesthetics that users are accustomed to across other devices. Finally, as the service has users in 180 countries, it has undergone extensive translations and localizations to cater to everyone.

Badoo has more than 172 million members signed up from all around the world. It positions itself as a global service which makes it important that the service is available on a range of devices to suit various audiences. The iPad is hugely popular worldwide and, as we explained above, many users will prefer the opportunity to use the service on the larger screened device. Badoo is also available for the iPhone, Android, BlackBerry and Windows Phone, alongside its website