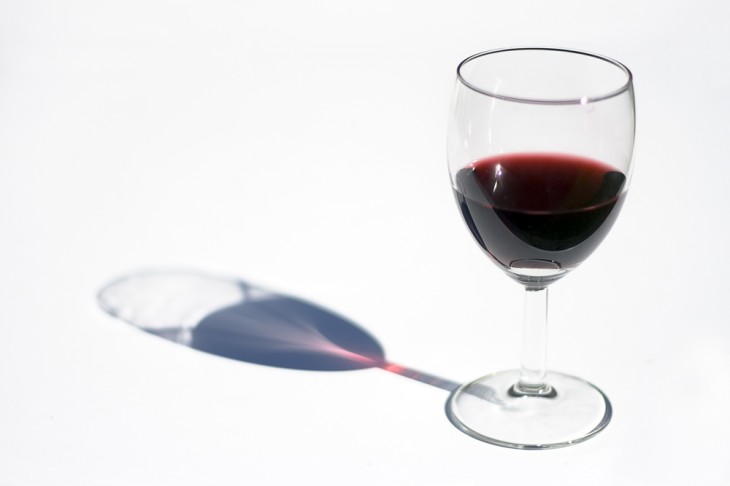 Wouldn’t it be great if you could run Windows applications on your Android smartphone or tablet? Well, that may one day be a reality, and the person who is working on the new project is the best man for the job. That’s right: Wine for Android is coming.

For those who don’t know, Wine (WINdows Emulator or Wine Is Not an Emulator) is an open source application that allows applications designed for Windows to run on Unix operating systems such as Linux (there are also ports to OS X, FreeBSD, and Solaris). The project features the software library Winelib, against which developers can compile Windows applications to help port them to Linux.

The Wine software is being ported to Google’s mobile operating system by Alexandre Julliard, the original developer behind the project. Julliard, who is employed by CodeWeavers to work on Wine, briefly showed off Wine on Android on Sunday in Brussels.

According to a report from Phoronix, performance was horrendously slow, but this was simply because Wine was running on an emulated Android environment, rather than on an actual device: “Julliard uses an Apple MacBook for development of his software that runs on Linux to run Windows software… Android was emulated for his demo.”

Nevertheless, this is definitely a formidable start:

While Wine for Android likely won’t be release-ready for quite some time, the fact that Julliard already has a working version is impressive and promising. Android users have been asking about getting Wine running on Android for years, and now it’s finally something that is possible.

We’ll be keeping a close eye on this project.

See also – WindowsAndroid goes above and beyond Bluestacks, lets you run Android 4.0 natively on your PC and Microsoft ad woos devs by touting more Windows licenses than Android, iOS and OS X combined

Read next: Nearly a week ahead of its release date, Microsoft's Surface Pro shows up in retail stores