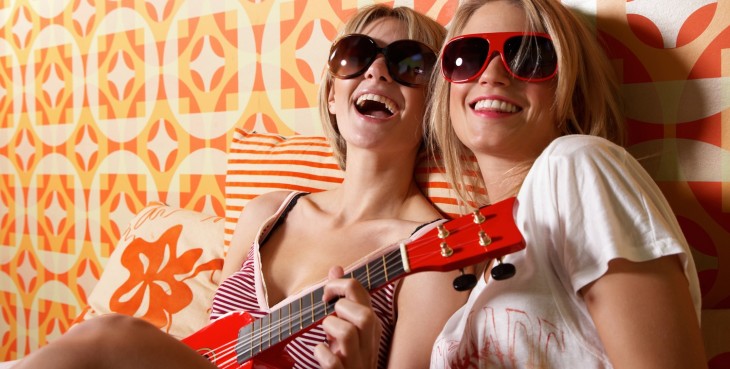 Following the ranks of affordable luxury services like Uber, WunWun is a young, peculiarly named startup with one simple goal: to be your on-demand helper.

The iOS app, which is only available in New York City for the time being, is part concierge service, part personal assistant. It’s comparable, in some ways, to services like TaskRabbit, but instead of posting your needs and waiting for someone to bid, WunWun’s own staff helps you immediately.

The tasks which WunWun is able to help with vary in price, but are seemingly unlimited — so long as they’re within the law.

For deliveries, there’s a flat fee of $15. That’s not a steal if you’re in need of a cup of coffee, but for groceries, a trip to the Apple store or busy days when you can’t leave your desk, WunWun is there. These fees will also keep WunWun from ending up like Kozmo.com.

While trying out the service for myself, I was struck with two cravings: banana chips and cider, and that’s what I ordered. Why? Because I could. That’s why.

I then received a pleasant text, asking me “are these the right chips?” Shortly after I responded, my delivery arrived, and I felt like a spoiled king (as I trudged up the stairs of my 6-floor walkup).

When it comes to services like walking your dog or assembling IKEA furniture, the company charges $2 for every five minutes.

Let’s say you need a bartender for an upcoming party — WunWun can make that happen for a rather accessible $24 per hour.

Rounding out its offerings, WunWun provides free suggestions. “New in town? Need an idea of what to get your brother for his birthday? The best place to take a vegetarian on a first date in New York City?” WunWun can offer advice on where to eat, what to order when you get there, and can even tell you the best streets to take.

WunWun starts by asking you “What can we help you with?” From there, just type in whatever you need, choose when you need it, and you’ll receive a text from your “helper.” Like Uber, all costs are billed to your card and you don’t need to tip, but you’ll be able to look over and approve your receipt before being charged.

If you’re in New York, or planning a visit, WunWun is worth checking out. Just for TNW readers, WunWun’s offering $15 in free credits. Snag them via the link below and let us know what you think!

If you’re on the West Coast, you should look into Exec, which provides help with errands and tasks.