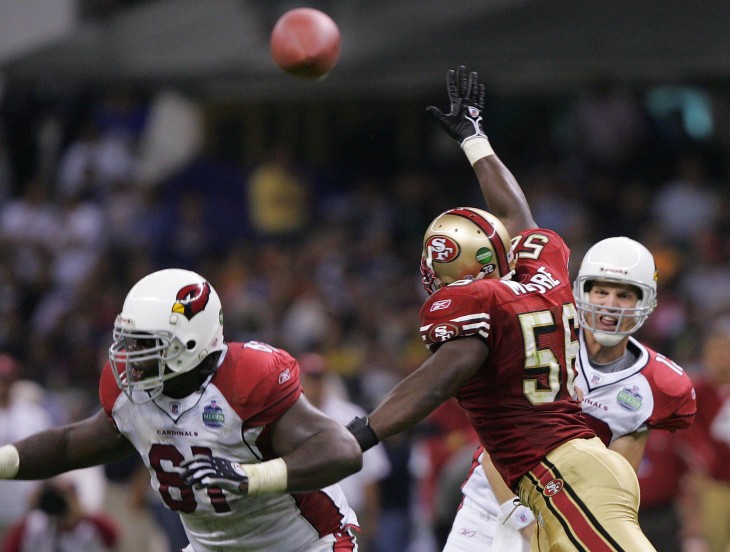 Social intelligence service Swipp is launching its first specialized app built on its open API. Just in time for the Super Bowl, the company is releasing the Swipper Bowl, a web-based application that allows fans to not only share their thoughts but track reactions surrounding the National Football League’s championship game.

For Swipp, launching this new app comes just days after the company publicly unveiled itself to the world. The company helps users share their thoughts about any topic, whether it is Big Ben, San Francisco, technology, or even sports.

While optimized for laptops and desktop computers, Swipp says that fans can use it on their mobile devices as well.

The Swipper Bowl doesn’t have any special functionality compared to the Swipp app, but is instead more organized around the Super Bowl. If you have the Swipp native mobile app, you can still participate with the “Swipper Bowl — all the data from the latter is on the Swipp app.

After logging in using your Facebook account, you’ll be able to select from among four different screens:

The release of the Swipper Bowl reminds me of something TBS did for the Major League Baseball playoffs last year. Powered by the social TV gaming platform provider Kwarter, fans were able to use their phone or tablet to interact with fans while also “playing along” and predicting what was going to happen next — for example, at the end of an inning, how many runs would be scored? Or perhaps will the batter hit a home run? The interaction was one where you were fixed to your device to participate and be engaged. With the Swipper Bowl, it’s more of a discussion or forum surrounding the Super Bowl, and that might help make it more social than simply interacting with your device.

“The evolution of the second screen is giving people the opportunity to connect around the shows they watch,” says Swipp’s co-founder Charlie Costantini. “I’m constantly texting my brothers or friends during the game and the Swipper Bowl site allows me to rant and rave about everything, including the commercials, with a super simple interface during the Biggest Game of the year.”

For those not interested in the Super Bowl, Swipp also has a native mobile app that you can download for your iPhone. The company has raised $3.5 million in funding from Old Willow Partners.

Read next: Apple TV could begin carrying the HBO Go app by mid-2013, based on reported talks with Time Warner