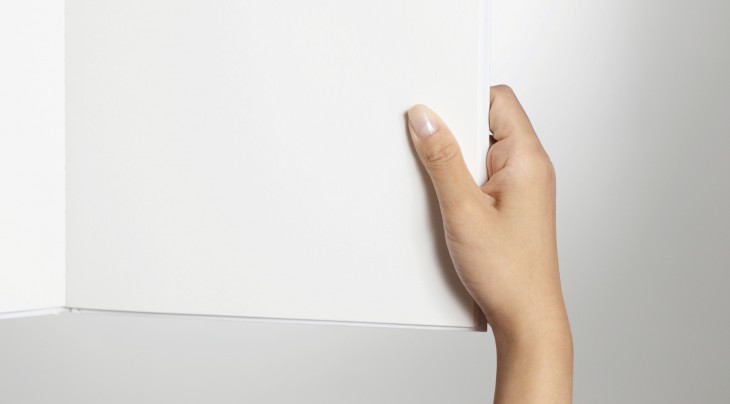 Why would you want to call or text a friend when you can simply ‘ping’ them? Well, that’s exactly where Ping is coming from with its new app.

Ping sells itself as a “simple binary messenger” service – an emotionless way of communicating via a miracle of an iOS app, delivering a casual nudge to your buddies with no words or pictures. If that has you muttering ‘huh’, you’re not alone.

Users send each other signals – or Pings, for want of a better word. Each user can use up to nine Pings until they get a response.

As with many similar apps, such as Whatsapp, you have to include your mobile number when signing up, even though Ping can only be used with with other Ping users. It’s all part of the verification process.

Once in, the app automatically finds your friends by searching through your address book, but you can also add buddies by searching for a nickname or a Ping ID number. You can also tweak your settings for audio alerts and push notifications.

Messages can be sorted either by time, or quantity of pings.

The number of pings you send someone lets them know how urgently they’re needed. So a single ping would be a gentle reminder, while nine would probably mean you really want their attention. I guess it’s a little like Facebook’s Poke app in terms of how it’s all about getting someone’s attention quickly, rather than communicating per se…but Ping is obviously a lot simpler than that.

While Ping is an interesting idea for sure, I’m not convinced this is something that will take off entirely. But it’s an interesting concept nonetheless – though I can’t quite figure out if this is a game, a social network or an instant messaging app, I guess it straddles all three.

Either way, if you’re sick of typing and talking, Ping could be worth a shout. Sorry…worth a ‘Ping’.

It’s free to download from the App Store now.

Read next: TNW's Daily Dose: The New York Times vs China, Google in the Grand Canyon and more