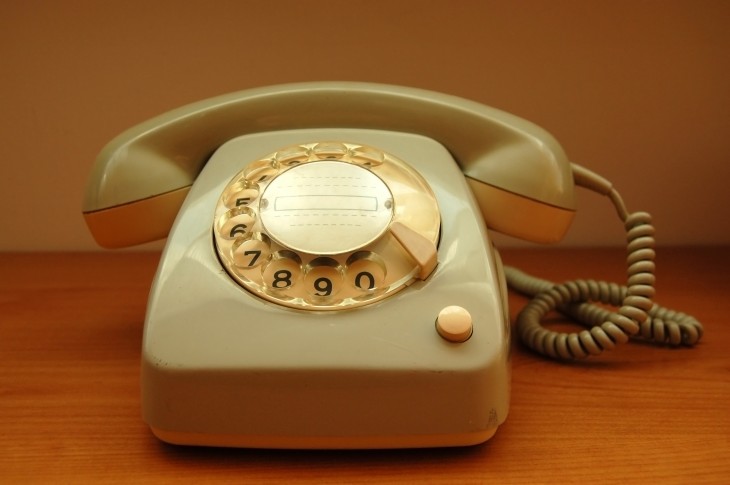 You can download the latest version (version 6.5 for Windows and version 2.4 for Mac) now from here. Despite the Windows 8 addition, Mac users need not worry: this new update is still available for Apple’s desktop platform.

The addition of Chrome and Firefox support has been a long time coming, but given that Microsoft owns Skype, we’re surprised that Windows 8 compatibility wasn’t available last year when the operating system arrived on store shelves. Skype Click to Call is of course still available for Internet Explorer and Safari.

Firefox 18 and Chrome 24 were both released just last week, though the former came out two days before the latter. It’s not clear whether this release will work on Chrome 24, but we don’t see why not.

We have contacted Microsoft to clarify this small discrepancy. In the meantime, here’s the full changelog for Skype Click to Call versions 2.4 and 6.5: