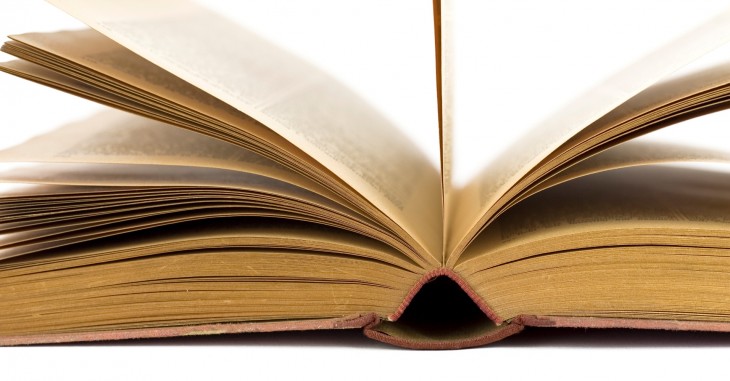 Done Not Done attempts to differentiate itself from other to-do list apps by positioning itself as an app for things you want to do, rather than things you have to do.

While that in itself is a somewhat weak differentiator, digging in a little reveals something that isn’t really a to-do list app per se. It’s more of a bookmarking app that helps you remember all those books, movies and songs you keep meaning to read, watch and listen to.

Available for the Web and iOS, Done Not Done also serves as a diary of sorts, helping you remember the content you’ve consumed.

You have to create an account in the first instance, which is quick and painless. Once in, you’ll be presented with a blank canvas which you populate with things you’d like to watch, listen or read. The idea here, is that whenever a friend recommends something to you, you search for the item in the app, and you add that item to your ‘Not Done’ list.

You can then switch it easily to your ‘Done’ list when you finally get around to it.

While the current iteration of Done Not Done is nice, there is room for a bit of improvement. For example, it would be good to be able to attribute a date to a ‘Done’ event, so you can remember exactly when you watched that film. Now, you can actually manually add in notes for each entry, which could be a date, but it would be good to be able to filter content by date, so you can check all the movies you saw in January 2013, for example.

Plus, there’s room for having more content associated with each movie, book or piece of music. As it stands, there’s really just the name and cover image. It would be good if it could tap into an IMDb-type database, or Wikipedia even, to read more about an item from within the app.

There’s plenty of similar apps out there already. Flickd Movies (iOS) is a pretty slick way to remember movies you don’t want to miss, while Showy helps you track your favorite TV shows and tick off episodes as you watch. Personally, I’m a huge fan of the IMDb app for movies, which has a built-in Watchlist feature to store all those movies you plan to get ’round to watching sometime.

It’s probably also worth mentioning the similarities between this and Recall, which is a beautiful way to remember good music, movies, books and more. Recall, however, costs $2.99 and offers a slightly broader list of media items than Done Not Done, including apps. Moreover, Recall alerts you when your favorite artist releases a new album, for example, and it offers a richer array of features.

But for a first version, Done Not Done isn’t bad at all, and I think this could eventually evolve into a much different app. There’s certainly a lot of room for new features and integrations, with more ‘verbs’ on the roadmap, including ‘play’, ‘eat’, and ‘visit’.

It’s probably also worth noting the social element of Done Not Done. You can connect with friends through the app (leveraging Facebook and Twitter) and get recommendations directly from them, and you can share your public bookshelf of all your saved stuff. You can also see what things you and your friends haven’t yet done, and ‘Buddy Up’ to do them together.

Done Not Done was built in partnership with Betaworks and Fictive Kin, and we’re told it’s the first of “several exciting products” they plan to announce in the coming months.