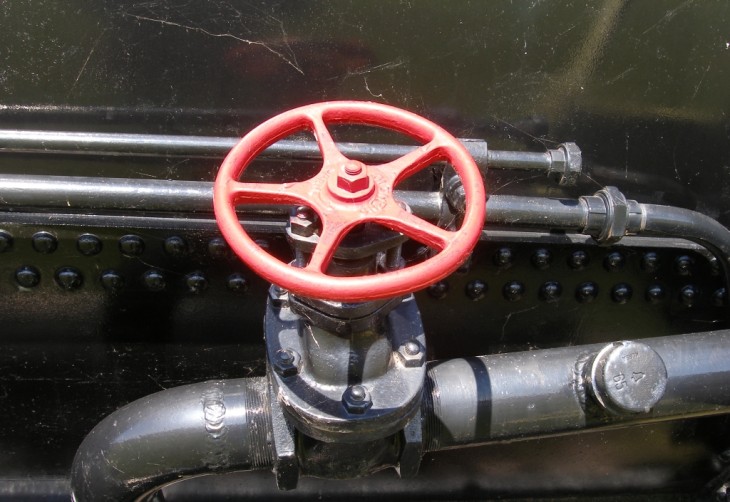 Valve on Friday updated its Hardware & Software Survey for December 2012, and the news is very good for Microsoft. Yet the company wasn’t the only one to go home with a big win at the end of last year: even Canonical has good reason to celebrate.

Here is how things looked like for December 2012 on Steam, in order of biggest to smallest share:

Breaking down the numbers even more, here is how each operating system version fared:

While it may not be immediately clear, Windows 8 was the only version of Microsoft’s desktop operating system to gain share, as gamers spent the holiday season ditching Windows 7, Windows Vista, and Windows XP for the latest and greatest. At the same time, many chose to go with OS X as well as Ubuntu.

You’ll notice that those numbers don’t necessarily add up. That’s because OS X was also up 0.46 percentage points. Even bigger news for the underdogs, however, was Ubuntu showing up on the scene.

Since Ubuntu wasn’t included on the list in November, it would appear as if it went from 0 percent to 0.8 percent in just a month. In fact, that’s exactly what happened, except in just 11 days.

Although the Steam Linux beta started off small in late October, Valve opened up the flood gates in late December with a public beta. If it ends up being a hit, the Ubuntu version could give the OS X flavor a run for its money.

Read next: Shenanigans: Google Maps redirect issue on Windows Phones is a matter of competition, not compatibility