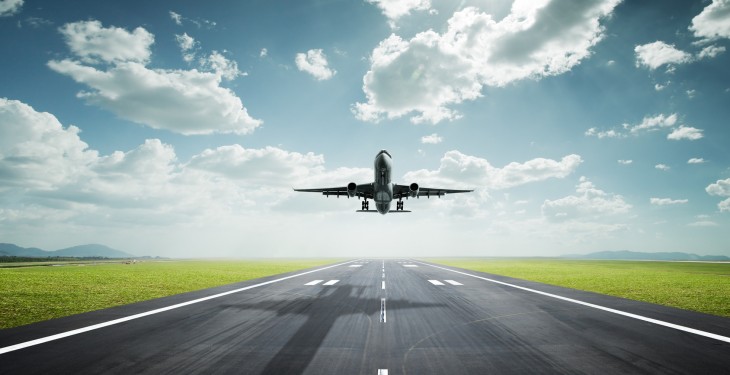 Just to recap, back in October we reported that MileWise had cut a deal with Google-ITA to power key features across its service. This was the second deal announced by Google-ITA to distribute flight fare data, having previously partnered with travel site Hipmunk to power its own fare results, just before ITA was acquired by Google back in June 2010.

One of ITA’s first products was an airfare search and pricing system called QPX, which is now used by travel firms such as Orbitz, Bing Travel, Kayak.com, US Airways, Virgin Atlantic, Alitalia, and others.

Indeed, MileWise too is using QPX in a variety of capacities, including Price Alerts and ComboFares, which are essentially two one-way fares in cash, miles, or points combined into a single round trip. You can see an example of some ComboFares here.

While MileWise launched version 1.0 of its iOS app back in August, that was purely a miles/points-tracking version, so it had limited functionality. “People liked it, but it has relatively limited functionality geared it towards more hardcore users that wanted a way to check their account activity every day, says MileWise Co-Founder Nick Meyer. “I think this release is for everybody – a damn-good travel app for anyone who wants to save money.”

In addition to support for iOS6 and iPhone 5, MileWise 2.0 also sports a fresh design and a slew of new features, such as one-way and round-trip flight search…including ComboFares. You can also see all your rewards accounts together in one place.

WisePrice is also now included in the iOS app, helping users pick the best flight based on their current rewards data.

Throw into the mix instant access to recent searches, the ability to create new Price Alerts directly from the search results with a single tap, and book your flight directly from the app, it’s clear that version 2.0 is a far more compelling proposition than the previous incarnation.

“There are a some good flight search products on iOS, such as Hipmunk, Kayak and Expedia, but MileWise is the only app that has real-time award inventory,” says Meyer.

With more than one eye on keeping its users happy, the team has also rolled out a new ‘Call Support’ button within the Account Details section. “For frequent flyers especially, when you need to get in touch with the airline, you really really need to get in touch,” adds Meyer. “And having to look up a phone number is no fun. So we made a button.”