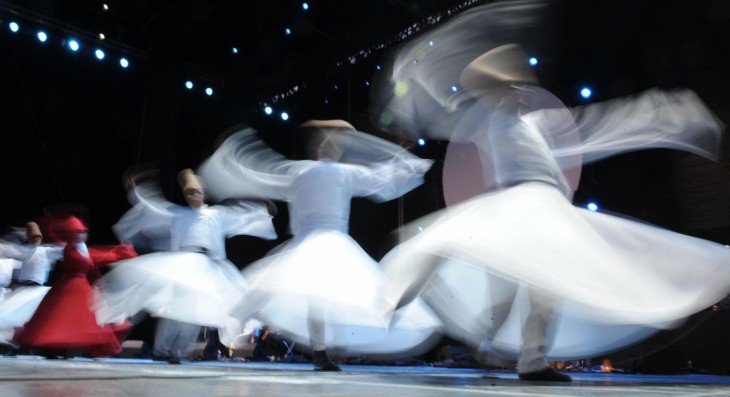 Yelp has announced today that its location and recommendation service has launched in Turkey. This marks the 20th country that Yelp has expanded its services, which include an app and on-the-ground community members that keep the data up-to-date.

Miriam Warren, Yelp VP of New Markets, says that its community building efforts will center around Istanbul first. But Yelp users across the country can now log in, create a profile and start rating on their own.

The Yelp site for Turkey is now live at Yelp.com.tr and users can create a profile now. Businesses who wish to claim their page and start building up their Yelp profile can do so via the business portal.