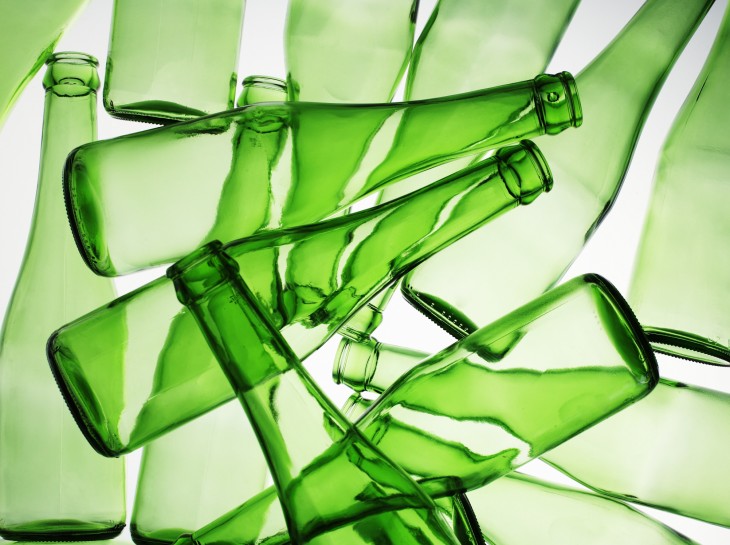 Loser Chooser proclaims to be the 21st century version of ‘Spin the Bottle’ and it selects a random player from a group of friends for a forfeit or dare on the spot.


The app comes with a pre-set list of dares, such as ‘Buy the Next Round’ and ‘Sing a Song’, but you can tailor the list to your own ends…either by typing it, or speaking it.

This feature was surprisingly accurate, having tested this by saying a few different dares into my mobile phone’s microphone.

You also have to enter names into the app’s friends-repository, then select which dare from the list you want someone to do.

Click ‘Play’, and voila…a computerized voice reads out who has to do what.

Loser Chooser could become a hit with friends in the pub, or at your Christmas party. That’s if you don’t decide to grab yourself a bottle and play the classic version. And despite claims to the contrary, I’m not sure coin-tossing, straw-picking and eenie-meenie have met their maker quite yet.

Read next: Pulse's news aggregation app now has a UK catalogue, reeling in The Guardian, NME and more