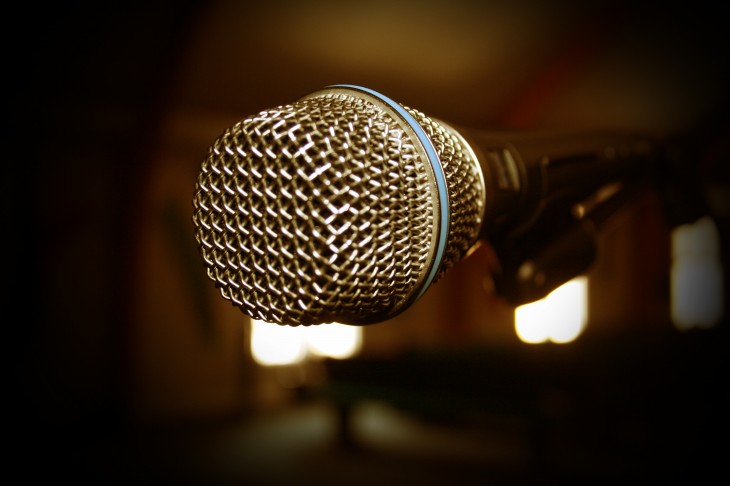 Shazam on Tuesday announced version 5.5 of its iOS app (iPhone and iPod touch) featuring a new user interface with an updated listening screen and larger album artwork as well as a slew of other features. You can download the new version now, whether you’re using Shazam Free, Encore, or the (RED) app, from the official Apple App Store (iOS 6 is required).

The updated listening screen essentially means Shazam has replaced the “sweep” action with an updated blue Shazam dial that responds to music. Part of the beautification update is larger album artwork: when you look at new tag results for music, TV ads, or shows, you’ll see bigger accompanying images, as well as the usual buttons for listening to a sample and purchasing the content from iTunes.

The most useful addition is probably automatic resubmission. If you’re in a poor reception area, you no longer have to manually resubmit tags when you relocate. A notification will be shown in the iOS Notification Center to remind you.

It’s no Google, but the new My Tag Search function lets you find specific tags with a search by name, title, tag date, or location. Speaking of the search company, in addition to Facebook and Twitter support, Shazam has received Google+ integrated for your social sharing needs.

Last but certainly not least, Shazam has been improved for the visually impaired thanks to a new “magic tap” feature. When VoiceOver is enabled, you can now start tagging immediately by simply performing a two-finger double-tap from anywhere in the Shazam app.

Read next: Rdio now sends you a notification when artists in your collection release new music