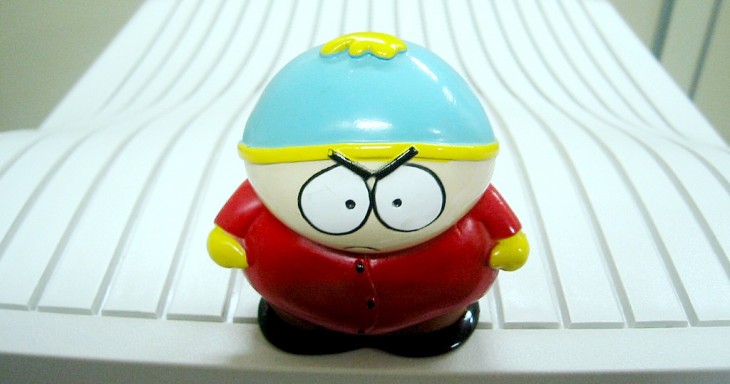 Mozilla on Tuesday revealed that it is killing support for animated themes starting with Firefox 18. The company is blaming performance issues as the reason for the decision.

Mozilla says header images need to be 3000 by 200 pixels and footer images need to 3000 by 100 pixels to ensure themes accommodate various screen resolutions and header heights. As a result, loading them slows down Firefox, but the problem is only exacerbated with animated themes, which are much larger in size and need to be continuously redrawn by the browser.

This problem was actually filed as a bug (650968 on Bugzilla) back in April 2011. The original solution was to crop the images to your screen size when you start Firefox. Since smaller images are loaded when the browser starts, load times improved, but there was a side effect: the cropping did not take animated images into account.

Mozilla thus took the step of killing animated themes completely: they simply will no longer animate starting in Firefox 18. The company notes that this move was an unintended consequence, and thus there are some edge cases where the image will animate normally (until Firefox is restarted), but by and large you should just avoid using animated themes.

While Mozilla doesn’t specifically say this move was made due to Retina displays, the company does talk about a width resolution that is 3,000 and the Retina MacBook Pros have resolutions nearing that number. There are of course other laptops as well as monitors that feature resolutions in the 2,000+ range for width, and they thus also run into the problem.

Let’s be honest though: Apple popularized the concept of higher resolution displays with its Retina marketing push. The bug was filed before the Retina MacBook Pro was released, but it was solved after.

The move will undoubtedly enrage a few hardcore Firefox users, but animated themes are hardly a crucial feature. Mozilla offered up this apologetic statement in regards to the news:

We understand that animated themes are very popular with some users, and people will be upset with this difficult decision. However, to keep Firefox performing optimally for the even greater number of users who care about speed, the decision was necessary. We would love to find a way to preserve animated themes, and are currently looking into alternative solutions. In the meantime, a workaround would be to install the Personas Shuffler, which will refresh your animated themes every time Firefox loads, keeping them animating continuously.

At least there’s a workaround. We’ll let you know when Firefox 18 ships (slated for release early next year).