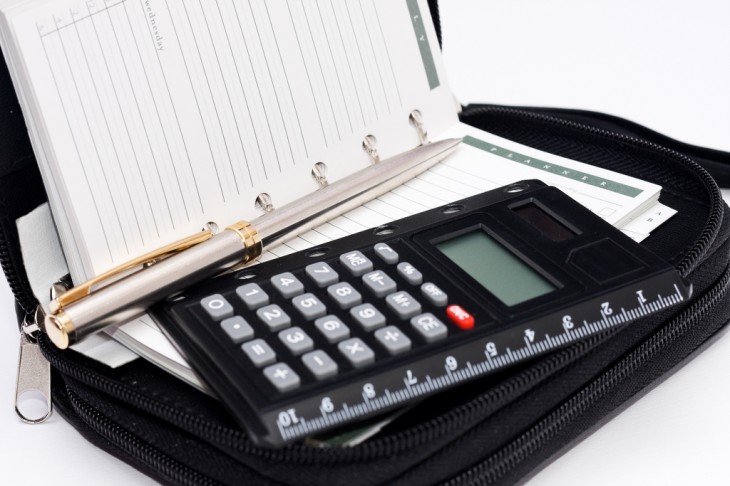 After a test-run at the local market, Russia-based i-Free has globally launched its Sooner app, a productivity-booster that combines a to-do list and an agenda in a peculiar wheel-and-clock based interface.

New to-do list apps sprout like mushrooms after the summer rains, it’s hard for a newcomer to distinguish itself from the others through anything but an eye-catching design. So this is what i-Free did with its Sooner app, the main interface element of which is something in between a clock-face and a dartboard.

Sooner’s global release earlier this week followed a three-month local test-run in Apple’s Russian App Store, where it was twice put into the Top 25 list, and has seen almost 3,000 downloads.

The wheel-based interface is certainly striking, and it allows users to create a task in one gesture and then manage it by applying priority, a project it belongs to, deadline and reminders. The i-Free team takes pride in not having “complex forms with unnecessary fields.”

When you first launch the app, you’ll see a giant wheel with pre-populated headings. You can edit these though, so don’t panic.

Each segment of the wheel is a list, which can be tapped (literally) to capture tasks, ideas, shopping items and so on. You add a new group of items by dragging the ‘plus’ button out from the middle.

You then give it a name, and it appears in your wheel, as if by magic. You can also change the color to make it stand out from the other items, and set deadlines as appropriate.

To add new items to the list, you simply drag the ‘Plus’ symbol up from the bottom left

The inner circle of the wheel always represents the task list, while the outer circles may consist of timestamps, color-coded project names, or dates.

Actually, dragging is pretty much the main technique you need to work with Sooner, as almost everything there is draggable, from the wheel itself to particular tasks and projects.

Here’s a video by the app’s developers showing how it’s done:

The app, which costs $2,99, supports iCal synchronization, but is not yet optimized for iPad and iPhone 5 screen sizes.

From Russia with love

Sooner is the next step in i-Free’s global expansion, after it was launched a year ago with the release of a personal finance manager called CoinKeeper for iOS. This has since seen more than 270,000 downloads. Half-a-year after that launch, i-Free released CoinKeeper for Android, which was downloaded more than 80,000 times.

The company was initially a content-distribution service provider. In other words, it was teaming up with mobile carriers in CIS states to sell ringtones, wallpapers and other digital goods popular with feature phones owners.

In the smartphone era however, i-Free is focused on mobile apps. While its portfolio for the Russian market includes all sorts of apps, from casual games to bargain-finders, the company goes global mostly with its productivity solutions. Along with Sooner and CoinKeeper, it recently released a grocery list app for iOS called Listick, which had been tested previously by Russian users.

Apart from the gaming division, i-Free has units working on NFC-based solutions, digital content distribution, and even a venture fund offering up to $600,000 funding rounds for companies at the seed and early growth stages. i-Free employs more than 700 people in Russia, Belarus, Kazakhstan, Ukraine, India, China and Brazil. In 2011, it posted $200 million in gross revenues.

Read next: Google Now may soon arrive on the desktop by way of Chrome, according to Chromium code