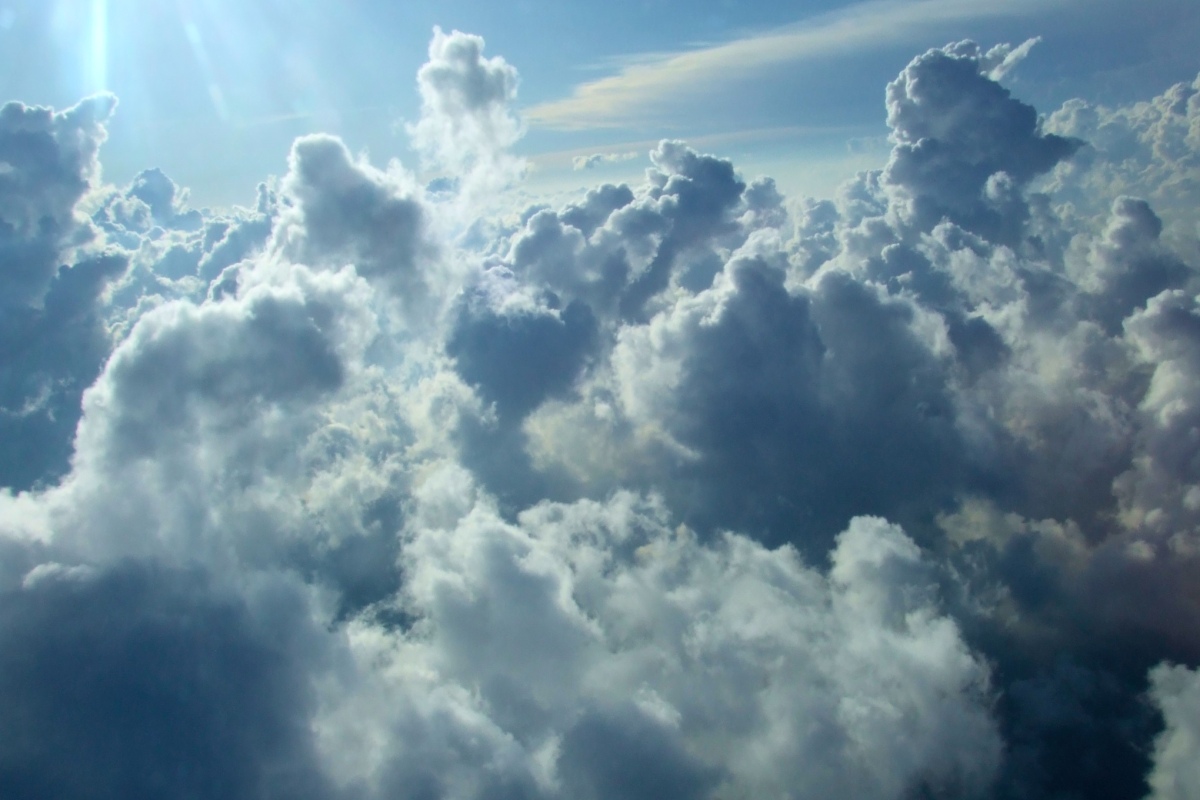 Fresh from launching its redesigned Web service two days ago, SoundCloud has overhauled its iOS and Android apps, as promised, to bring its presence on mobile in line with the changes.

Reposts — the equivalent of a Twitter retweet — have been added to the app, allowing users to republish sounds they like, or want to be heard by their friends, to their stream from a mobile device or tablet, just as they can now do on the Web platform.

The company says that it has also enhanced its search, which now comes with suggestions and more relevant results, while it has strengthened its integration with Facebook. These changes were outlined earlier this week and are likely to encourage greater sharing among its community of  users.

That community is already a strong one and, it revealed that SoundCloud-hosted content is consumed by 180 million users each month – that’s 8 percent of the Web’s ‘population’.

That metric is a reflection on how broad its ecosystem is, not its total number of users — it does not have 180 million registered users — and that point was further emphasized when Ljung told an audience at Le Web that users of the service are uploading 10 hours of music and audio every minute.

The company claimed 15 million registered users as of May this year, and it revealed yesterday that the figure had nearly doubled and is just shy of 30 million.

The new version of SoundCloud’s site was first announced earlier this year and has been available to some users in a limited form since then. Now it has become the default design, offering improved recommendation, new search and discovery features, and automatic “follows” for bands and artists that users like on sites they connect with, such as Facebook.

Further reading: SoundCloud has almost doubled its registered users since May – now nearly at 30m [Interview]

Read next: TNW Pick of the Day: Tweetary isn't just an iOS Twitter client, it's a diary for all your tweets