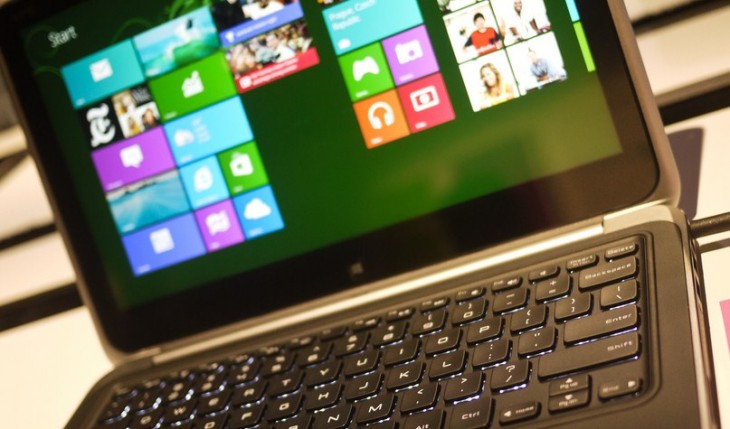 After the popular Windows 8 Twitter client Tweetro ran afoul of its 100,000 user token limit, Twitter declined to extend it more capacity. The app’s creators then pulled it from the Windows 8 app store, as they could not provide users with a compelling experience.

An app that does not function is akin to Facebook for Android: useless.

However, Tweetro is back, as Tweetro+, for the cool price of $9.99. Want to snag a copy of Tweetro that will work? This is your only option. As Neowin notes, “people who have already downloaded the previous free version of Tweetro will have to pay the full price of Tweetro+ in order to continue to use the app.” In other words pay, or find something else.

Twitter has promised a Windows 8 application, but has yet to deliver on the bond. That the company is holding to its 100,000 user limit for third-party clients whilst simultaneously not providing a usable app of its own is tawdry in my view.

If you can’t provide for your users, at least allow those who can until you are able.

As you can math, 100,000 tokens at $10 a piece of a flat million dollars, provided that Tweetro can move that many copies of the paid app. I’m unsure that they can in fact sell that many, but it’s all but certain that the team behind Tweetro+ is about to rake in a decent chunk of cash.

Good on them. You can find the new app here.