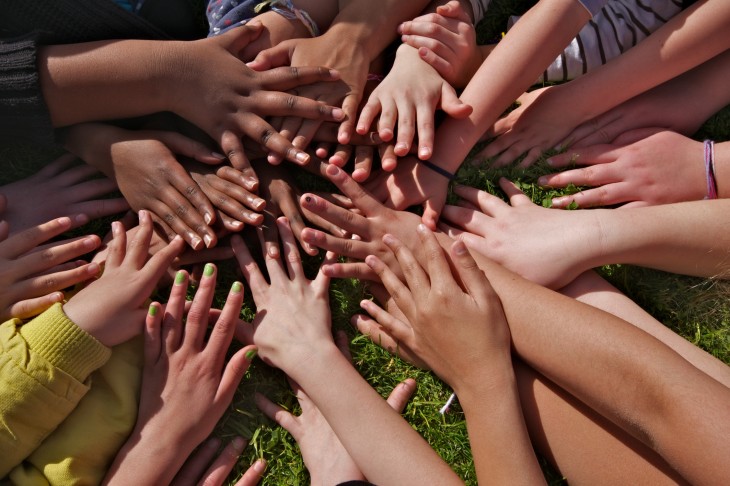 Mozilla on Friday decided to showcase its progress for what I’m simply going to refer to as “browser sharing.” The company is making it possible for Firefox users to video chat, instant message, and share in real-time, all while browsing, as if they were in the same room.

That’s Firefox 17 and Firefox 18 though. Here is nightly build of Firefox 20, which attempts to put the two together in a meaningful way, as outlined by Todd Simpson, Mozilla’s Chief of Innovation,:

For those who don’t know, WebRTC is an open project that provides Internet users with the ability to communicate in real-time via voice and video by simply using a Real-Time Communications (RTC) compatible browser. It enables Web app developers to include real-time video calling and data sharing capabilities in their products.

WebRTC has been widely viewed as a great way for enabling cool games and improve the availability of video conferencing apps, but Mozilla is thinking of taking that a step further and hoping it will prove useful for social apps as well. The company explains:

Sometimes when you’re chatting with a friend, you just want to click on their name and see and talk with them in real-time. Imagine being able to do that without any glitches or hassles, and then while talking with them, easily share almost anything on your computer or device: vacation photos, memorable videos – or even just a link to a news story you thought they might be interested in – simply by dragging the item into your video chat window. This has become a reality.

This is possible thanks to DataChannels, which Mozilla is the first to implement and allow the sharing of data almost any data that the browser can access over WebRTC. In the video, the company is touting two new features, both of which are very difficult to implement in an app without the browser’s help:

Currently, Mozilla says it supports basic person-to-person video calling and data channels in Firefox 18 beta, but it has to be turned on in about:config. Eventually though, as you can see in the above video fusing a Firefox 20 nightly build, the company plans to add support for video conferencing apps, faster call connection, and additional audio/video options.

See also – Google releases developer preview of WebRTC, its open real-time voice and video platform and Impressive: Video and voice calls in your browser without a plugin in sight