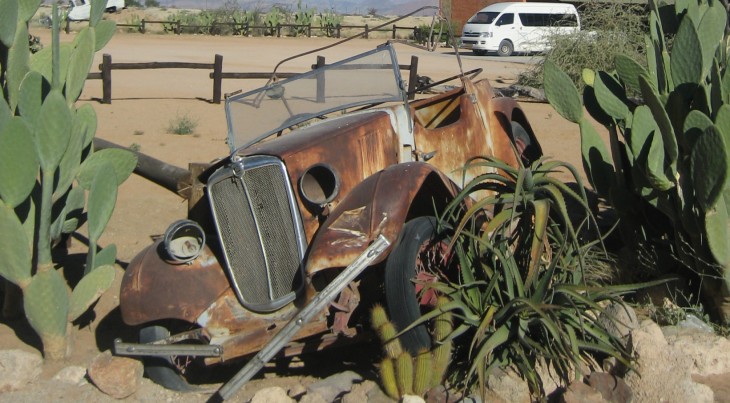 Tripomatic was one of the startups demoing its wares at The Next Web’s conference earlier this year [see all our coverage here], and the travel-planning startup went on to grow its service beyond the confines of the Web and onto iOS in May.

The Czech Republic-based company launched in 2011 as a Web-based platform, and the introduction of a native app for iOS devices went a long way towards procuring new users who want to have their travel plans with them on the road.

The premise behind Tripomatic is pretty simple – you enter your destination, how long you plan to stay for and the app plots out attractions and things to do on a map. It can then be printed out, saved as a PDF or shared with friends on Facebook and Twitter.

But now it has launched a handful of new updates which take the app to the next level.

The app has been redesigned from ground up, and with the latest launch, Tripomatic has added more destinations and attractions, and improved the maps it uses. Indeed, the app now features more than 30,000 attractions across 300 destinations globally.

Following in the footsteps of Foursquare which ditched Google Maps for MapBox back in February, Tripomatic is now moving to the OpenStreetMaps-powered platform too, as an alternative to the much-maligned Apple Maps. It also adopts a hybrid satellite/map view.

It’s fair to say it’s been given a major lick of paint, but one of the stand-out features of version 2.0 is the offline support. Offline maps are available as in-app purchases ($1.99 USD/£1.49 GBP or your local currency equivalent), and they also incorporate guides with key sights, attractions and photos. It would likely appeal to someone traveling abroad who doesn’t want expensive data-roaming charges.

Throw into the mix a slew of new destinations, trip-templates for popular places and iPhone 5/iOS 6 support, then it’s well worth updating to the new version, or downloading it if you’re new to Tripomatic.

It really is a great service for travelers looking to get a good overview of their short-stay visits.

Read next: The Rise of 3D Printing