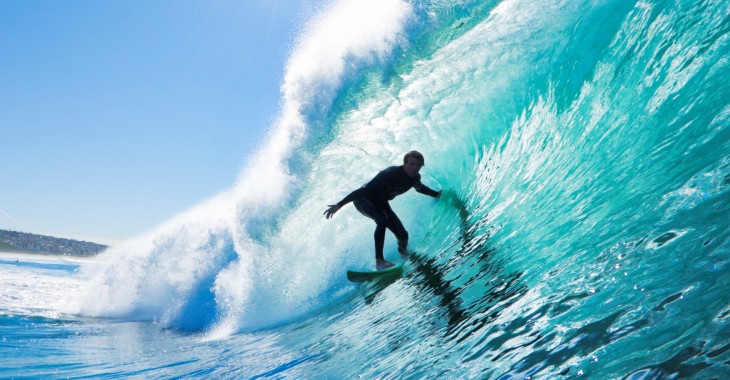 Amazon launched its Android Appstore way back in March 2011, offering another alternative to Google’s own app marketplace.

One of the interesting features of its offering was the ability to test-drive apps directly in the browser before downloading it to a mobile device.

Now, a new service called AppSurfer has arrived on the scene and is taking this ‘try before you buy’ philosophy a step further, with Android apps embeddable on any website AND in Facebook news feeds.

It could perhaps be compared with YouTube – indeed, this is one comparison India-based co-founder Amit Yadav is keen to make. Similar to the Google-owned video-streaming site, users simply grab the iFrame embed code from the app page (e.g. this one), and paste it into their site, so it looks (and plays) a little something like this:

But this was already one of its existing features – the recent addition of Facebook-embedding is an interesting development, in that people can share apps with their friends on Facebook where they can use it irrespective of whether they download the app or not. Indeed, they needn’t even own an Android handset at all.

The process is fairly straight forward. First, a developer must submit their app to AppSurfer. Once it’s accepted onto AppSurfer, anyone can copy an app link into their Facebook status update, and the app can be tested directly in their feed by any of their friends:

It’s still early days for AppSurfer, and it will need to work hard to encourage developers to submit their apps to its platform, but it’s certainly showing a lot of promise.

We’ll be sure to keep an eye on these guys in the coming months to see how things develop.

Read next: Anyone can add services to your BT account with just basic information – and BT isn’t worried