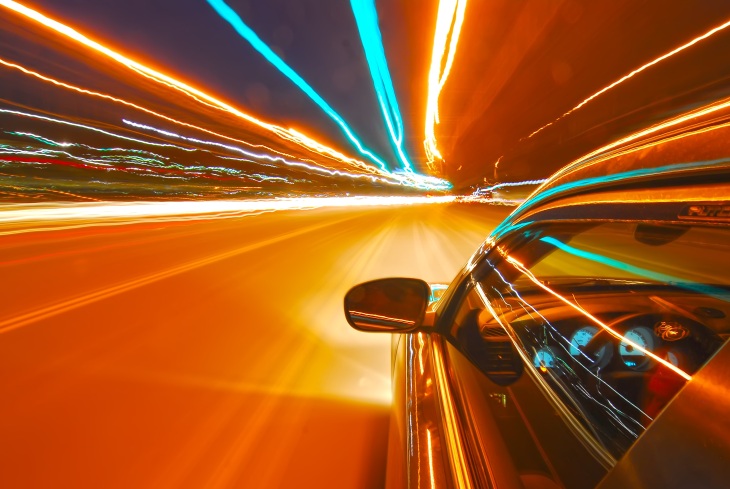 Mozilla on Monday announced the release of Firefox 18 beta for Windows, Mac, and Linux. You can download it now from Mozilla.org/Firefox/Beta.

The biggest addition in this update is significant JavaScript improvements, courtesy of Mozilla’s new JavaScript JIT compiler called IonMonkey. The company promises the performance bump should be noticeable whenever Firefox is displaying Web apps, games, and other JavaScript-heavy pages.

IonMonkey has been a long time coming, with the primary aim of enabling new optimizations that are impossible with the current JägerMonkey architecture. It can emit fast native code translations of JavaScript functions on the ARM, 32-bit, and 64-bit platforms.

Firefox users on all platforms will happy to learn about the addition of the built-in PDF viewer, while Mac users will be pleased to note that the Firefox beta also adds supports Retina Display. Developers meanwhile will want to know that the new version supports standard W3C touch events in addition to MozTouch events, while security gurus will be interested to learn it can disable insecure content on HTTPS secure websites (must be enabled in about:config first).

The full Firefox 18 beta changelog is as follows:

Mozilla released Firefox 17 on November 20 and officially launched it on November 21. Firefox 18 meanwhile is slated for release in the second week of January.

See also – Mozilla quietly kills Firefox 64-bit for Windows, despite an estimated 50% of testers using it