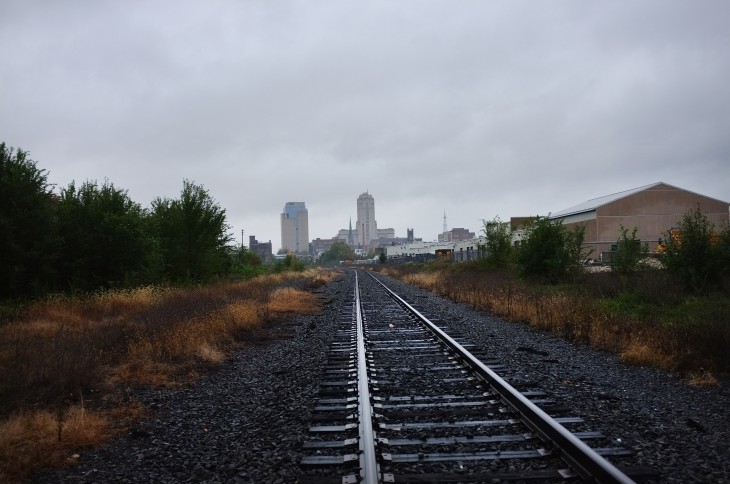 Do Not Track (DNT) is an HTTP header field that lets you opt out of third-party tracking by Web sites you don’t visit. It may sound straightforward, and it’s meant to be just that, but over its short life the situation surrounding the simple standard has become annoyingly complex.

DNT currently accepts three values: 1 signifies the user does not want to be tracked (opt out), 0 means the user consents to being tracked (opt in), and null (no header sent, the default setting) denotes the user has not expressed a preference.

You’ve probably heard a lot about DNT recently. After all, Google Chrome just added support for it, as of version 23, which was big news since the addition means all five major browsers are now on board.

That’s good, right? Definitely, especially for something as controversial as DNT; this is certainly a good thing. Yet this is hardly the end of the story — it’s really only the start. Here’s everything you need to know about DNT.

How did it all begin?

As they say, let’s begin at the beginning. While DNT has been causing quite a bit of a ruckus in the last few months, and really mainly in 2012, its roots date back a whole five years. That might not sound like a lot to you, but on the Internet, that’s quite a long time. Let me put that into perspective for you: five years ago, Google Chrome didn’t even exist.

So, the year is 2007. Privacy groups are badgering the US Federal Trade Commission (FTC) to create a “don’t track me” list for online advertising that works similar to the Do Not Call Registry that has also been in the news as of late, for not being very effective. The proposal was something like this: online advertisers should have to submit their information to the FTC, which should then compile a list of their domains that track consumers, mainly via cookies.

Yet nothing of substance happened for a good two years. Then in July 2009, researcher Christopher Soghoian and Mozilla privacy engineer Sid Stamm created a prototype add-on for Firefox, implementing the DNT header for the first time. Yet this was just a test, and there was nothing suggesting that Firefox would include the prototype.

In July 2010, however, FTC Chairman Jon Leibowitz told the US Senate Commerce Committee during a privacy hearing that the commission was exploring the idea. In December 2010, Leibowitz further issued a privacy report that called for such a system with the goal of letting people avoid having their actions monitored online.

Just five days later, Microsoft announced Internet Explorer 9 would include support for Tracking Protection Lists, which block tracking of consumers using blacklists supplied by third parties. The company looked to have beaten Mozilla to the punch, but in January 2011, Mozilla announced Firefox would also provide a Do Not Track option, and actually released an update to its browser before IE9 was out. Opera followed with an announcement in February 2011 and Apple’s Safari added support in April 2011. Opera then added support this month, as did Google’s Chrome, as already mentioned.

Yet the really interesting part only happened this year. In May 2010, Twitter announced it would honor DNT in all major browsers.

In June 2012, Microsoft announced its DNT option would be enabled by default in Internet Explorer 10 on Windows 8 (as part of the “Express” settings preset that shows up when you launch the browser for the first time). The company cited its commitment to user privacy as the reason behind the decision.

This is where things got sticky. Microsoft saw a huge backlash, mainly from the advertising industry. Marketing firms argue that using the DNT header should be a choice made by the user and thus should not be automatically enabled. Mozilla agrees with that view, and unsurprisingly, so does Google.

The main argument centers around the view that the decision violates the Digital Advertising Alliance’s (DAA) agreement with the US government, since the coalition specifically said it would only honor a DNT system if it were not enabled by default by web browsers. Microsoft of course argues that users would rather have a browser that has DNT on by default.

In September 2012, Roy Fielding, an author of the DNT standard, patched to Apache HTTP Server’s source code to ignore any use of the DNT header by IE10 users. In October 2012, Yahoo also said it would ignore DNT requests from IE10.

Where are we going?

Microsoft is pushing ahead with IE10, but we’re no longer living in a time when only IE matters. Sure, IE10 comes with every Windows 8 computer sold, but for now that’s about it. Windows 7 will be getting IE10 eventually, but that won’t be for months. Furthermore, Windows users are more likely to install alternatives such as Chrome and Firefox than they have ever been before.

Unless Mozilla and Google can commit in the same way, DNT isn’t really going to take off. That’s not likely to happen, as Google and Mozilla make most of their money from ads.

That’s right; 96 percent of Google’s revenue in 2011 came from advertising, and 85% of Mozilla’s 2011 royalty revenue came from Google. You do the math. Enraging the advertisers isn’t exactly something Google and Mozilla want to do.

There is hope, however, as DNT has come quite a long way in the last couple of years. Google is the least likely to flip the DNT default switch, but Mozilla may be pressured by its users, and Opera is usually quite bullish in supporting its small customer base. Furthermore, Microsoft may find an ally in the same company it has been partnering with more and more as of late: Apple.

Safari may have a small share on the desktop, but it’s quite popular on mobile, so we’ll just have to wait and see how much Apple cares about its customers when it comes to privacy.

Read next: MiniManuscript is launching to take the pain out of academic reading lists