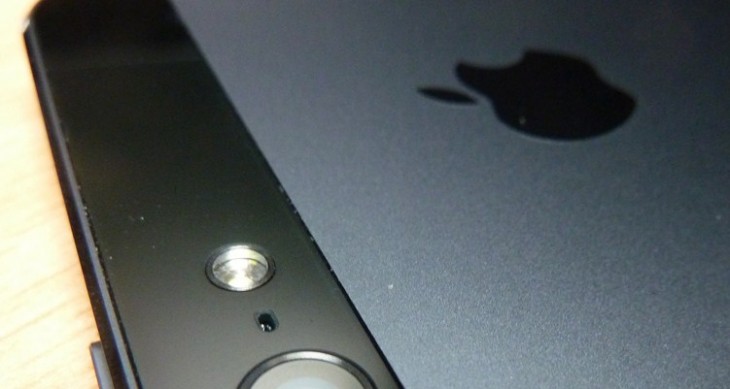 As cautionary tales of folks salt mining in the lower tiers of the app industry looking for a hit crop up, the question as to whether break out hits are still possible is a fair query. The answer: Yes.

Fingersoft, a company new to TNW’s ears, has managed to quickly go from nothing to first on the iPhone, with the release of its Hill Climb Racing game on the platform. Time to #1? One week. Its success, however, is not a fluke; the game was a massive hit on Android.

Numbers: The game has accumulated 10 million downloads on Android and iOS, with about 1.5 million of those stemming from the iOS edition of the game. Recall that the game has been out for but a seven-day period. That’s over 200,000 downloads a day on iOS alone.

TNW is not bringing you this news to simply make you feel poorly about your own app download levels, or to toot the horn of Fingersoft. No, instead we want to make a few larger points about the app marketplace. As we have all been told by friends that we should ‘make an app,’ and become wealthy, it’s key to keep our hats on.

Therefore, a few thoughts are in order:

So, still want to make an app and hit it big? Don’t forget that OMGPOP was once king of the mobile world, and is now a punchline of gallows humor as the firm blew a whole in Zynga’s valuation. And Zynga, again once a high-flying company, has seen a boom and bust cycle level its crown.

There are now millions of mobile titles across the main mobile platforms. Can you stand out?

Read next: BlackJet, the Uber for private air travel, is now live