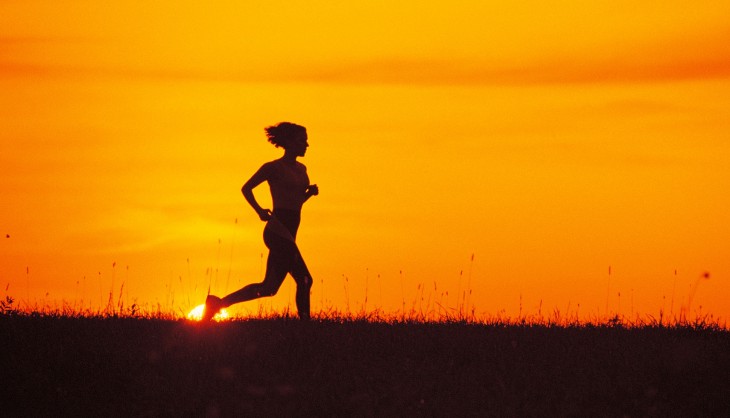 Last month we reported that RunKeeper was rolling out a slew of new features, including Facebook integration and leaderboards. This meant that users could now see which of their existing contacts and Facebook friends are already using the app, and add them to their own for instant comparison.

The downside to this news, however, was that it was iPhone only…until today.

RunKeeper’s updated Android app is live now, and follows in the footsteps of the Web incarnation which first went social more than three years ago, and the iOS version which launched less than a month ago.

The new app lets you find Facebook friends or phone contacts who use RunKeeper, without leaving the app. They will then show up on a leaderboard, ranked by the number of completed activities each month. If you fancy harassing your buddies, you can remind them to do something with the in-app messaging feature.

In addition to this, the new Android app also features an updated activities page that groups your completed activities and upcoming workouts in one place.

Plus, there’s a new tabs navigation bar at the top, letting you access your settings through the top right hand button.

It’s worth noting that to access the leaderboard and Friends features, you will need to connect your Facebook account to take full advantage of it, so this may not be for everyone, but you can still connect up with buddies using the contacts in your phone’s address book.

Available for iOS, Android, Windows Phone 7 and Symbian, RunKeeper enables its users to track and monitor their every move, from running and hiking, to walking and cycling.

Earlier this year, the company announced a partnership with GymPact, designed to help users achieve their fitness goals by putting real money on the line.

Read next: Cap That raises $2.3 million to bring video stills to the custom merchandise market