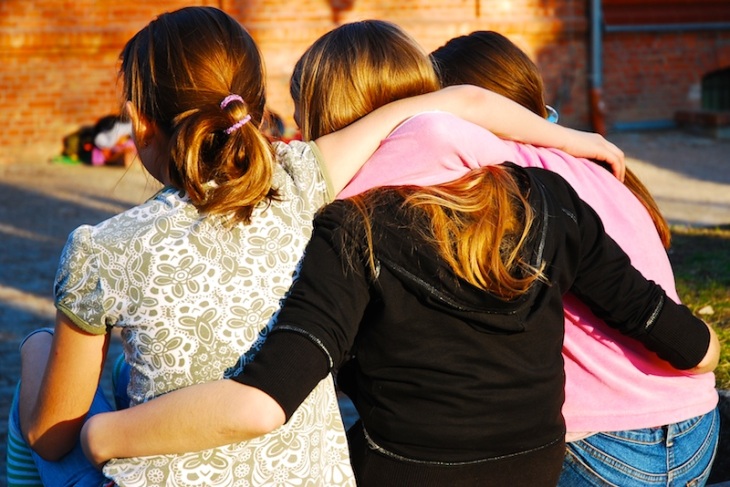 Mozilla on Monday announced it has made Firefox for Android available to “millions” of more phones by adding support for ARMv6 processors. While the open source browser has been out for Android 2.2 and up for a while now, it only worked on phones equipped with ARMv7 processors. You can download the latest version now from the Google Play Store.

This might not mean much to you, unless you’re aware of what phones feature ARMv6 processors. Here are a few popular ones: Samsung Galaxy Pro GT-B7510, HTC Status, Motorola XT531, and the Motorola Fire XT.

What, you still don’t think this is a big deal? Here, let Mozilla try to put it more into perspective for you by throwing in this important statistic:

At Mozilla, our mission is to bring the Web to as many people as we can. Given that roughly half of the nearly 500 million Android phones in use today run on ARMv6 architecture, this is an important step toward making the open Web free to all.

In other words, Firefox has the potential to reach another 250 million phones or so. That’s not too snazzy.

Other additions include new accessibility features for the visually impaired, including seamless integration with the Android screen reader TalkBack (no additional configuration or installation required). Firefox now also supports advanced accessibility features recently introduced to Android, such as Explore by Touch (used for browsing the Web using speech output, sounds, and vibrations) and Gesture Navigation.

The full Firefox for Android version 17 changelog is as follows:

The Web app support may prove to be important in the months ahead. We’ll be keeping a close eye on the feature.

Read next: With Kaleidoscope, and help from a former Apple evangelist, Black Pixel moves out from behind the curtains