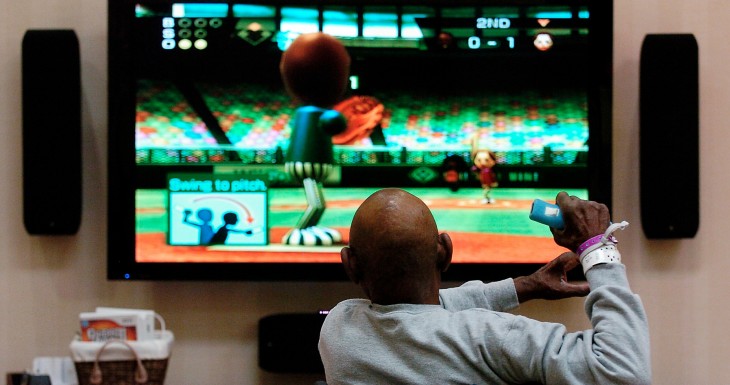 You can now get your YouTube fix on your Nintendo Wii, as Google has launched the official app on the console. The app has been heavily customized for the Wii controller and display, with a clean, simple interface that stays in keeping with the other media apps for the Wii.

GigaOm points out that Google’s open-source WebM video format is being used to stream video to the Wii version of the YouTube app. Other codecs, like the popular H.263 are only used as a fallback. YouTube says that this is the biggest deployment of WebM in the world so far.

The app is out today in the U.S. on the Wii Shop Channel and it will roll out to more countries in the months ahead. This release comes just 3 days ahead of the launch date for the Nintendo Wii U, which is set to arrive on November 18th. Doubtless, the app will work on the new console as well. Once you sign in you’ll be presented with all of your YouTube channels and favorite videos.

Frankly, I’m a bit surprised that it has taken this long to show up on the Wii. The Xbox and PS3 have had YouTube support for ages. But this does set them up for the next generation of consoles, which are already shaping up to have a bit better sense of the online world than the insular Wii ever did.

Another relatively long-in-coming integration for YouTube was announced recently: the ability to beam videos from your Android devices to a Google TV on the same network.