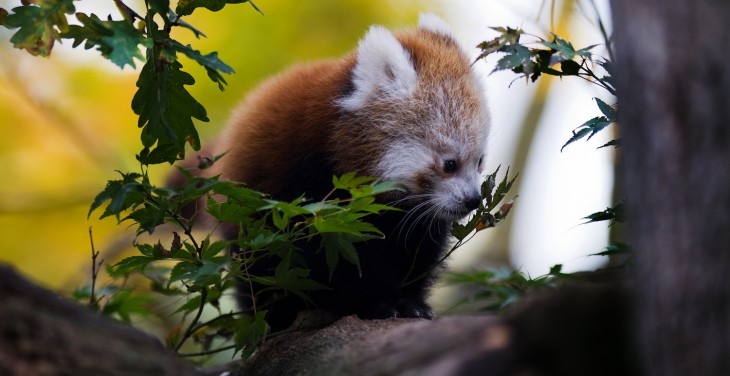 Since first being announced back in July 2011, Mozilla has slowly but steadily revealed new details of its upcoming mobile operating system, Firefox OS (formerly Boot to Gecko).

Now, thanks to a simple Firefox add-on, anyone can play with the new phone OS via a simulator in a matter of minutes (bandwidth permitting). Previously, users had to set up B2G Desktop manually, which was a bit more difficult. It’s noteworthy that this add-on still relies on B2G Desktop, but simplifies the installation and update process.

Keep in mind, the operating system is far from ready for release, so you will experience bugs and glitches, but if you’re a developer exploring a potential new platform or even just overwhelmingly curious, the download’s worth it.

In my experience on Mac OS X Mountain Lion, the Firefox OS simulator was particularly slow at first, but sped up after it had time to warm up (side note: you might want to monitor this sucker for CPU spikes). Use your mouse to click and drag on the emulated touchscreen, and be careful not to drag your mouse outside the window, or else your screen will freeze up. If it continues to run very slow, shut it down and start it up again.

A number of phone-only features, like making calls, wont work, but messaging is faked so tests can be done and in general, the simulator is surprisingly functional. App transitions were very smooth in some tests, extremely glitchy in others.

With its early status in mind, check out Firefox OS via the link below.