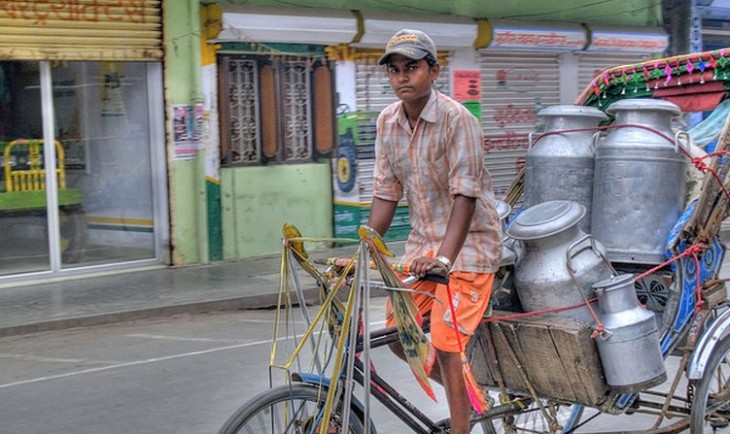 TNW ran a test of Instacart just the other week, finding its service to be quite excellent.

It works in the following way: Provided that you live in a good city, the service lets you order groceries and other such supplies, and then brings them to you for a small fee. It costs $3.99 to have your items delivered in 3 hours, and $14.99 for one-hour delivery.

You pick your items, pay for them with a card, and the service will then text you a time to expect the goods. It’s fast simple, well priced, and easy. TNW digs.

However, it had a large issue in its execution: It was, until today, a mobile experience. That was oddly limiting, as scrolling through groceries on a mobile screen means that you can only see so much do the pixel constratints of phones. On a computer, the problem is utterly ameliorated.

Today Instacart launched its Web interface, and TNW has tested it. Happily, this means I get to expense the delivery fee, and have beer brought to me. Just like last time.

Here is a shot of the interface in action:

As you can see, Instacart has put what I suspect are its bestelling items at the top. It’s impossible to ignore the fact that the Instacart team has built a booze delivery service that will also bring you bacon. Instacart recently raised more than $2 million to help grow its business.

How does the firm profit? As TNW wrote previously:

As it turns out, the company simply wants to become the place where its users buy all their groceries. The $99 [all-inclusive delivery] option is a method to get people invested in the platform, after which the firm profits on a per-item basis. In short, you will pay a touch more for groceries through the app than if you went to the store near your house.