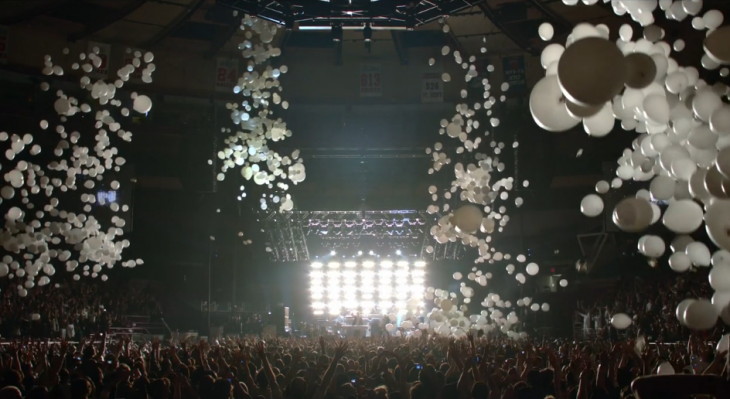 Following the launch of tip jar, Vimeo is now demoing its upcoming pay-to-view service with select filmmakers before releasing the feature to PRO members in early 2013.

As we explained in September when Vimeo first shared its plans to launch a pay-to-view feature, there’s a risky nature to releasing a paywalled service atop a traditionally open network. More specifically, it’s risky to let creators start charing for what was once consistently free.

Still, judging by the way it has been implemented so far with a handful of previews (shown below), we’re quite impressed.

The service works just as you’d expect: after a viewer buys access (artists sets the price), the purchased movie will automatically be downloaded to the user’s “Watch Later” list, which is immediately accessible on most devices.

Vimeo and YouTube both know they must incentivize their creators in order to continue offering quality content. For YouTube, this means advertising, but for Vimeo, there will soon be two ways to monetize original content: with crowdsourced donations in the already released tip jar and through a pay-to-view paywall, where creators are able to sell their films directly to their audience, with control over pricing, viewing periods, release geography and bonus content features.

Vimeo CEO Kerry Trainor tells TNW that his “goal is to provide an open and flexible platform” for content creators to “earn revenue directly from their audiences.”

To see the previews in action, and perhaps even buy a film, check out: Sons of the Clouds, We Are Legion, Beauty is Embarrassing, Further and Shut Up and Play the Hits.