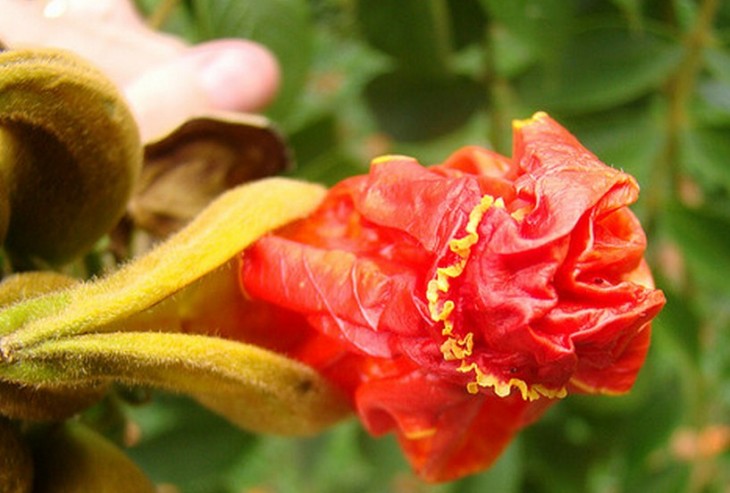 Today Sprout Social announced that it has been added to Twitter’s list of ‘Certified Products,’ being granted that status for both ‘Engagement’ and ‘Analytics.’ Chicago-based Sprout is the sixth company that Twitter has given those specific certifications.

The new endorsement comes on top of the fact that Sprout has already received a similar thumbs up from Facebook, which gave it ‘Preferred Marketing Developer’ status for ‘Engagement’ and ‘Insights.’ According to the firm, it is the only company to control those specific credentials on the two platforms. Facebook and Twitter enjoy commanding status in the social networking category.

Sprout Social vends a social media service that allows businesses to track interactions, comments, and conversations about their brand. Sprout also provides tools to allow social media teams at larger firms to divvy up specific pieces of content to follow up on.

TNW has covered Sprout Social a number of times, given its growing customer base, and status as one of Chicago’s leading technology firms. A year ago, I would have referred to Sprout Social as a startup; the company is now most certainly instead a growing concern, but one that is out of its period of infancy.

The second version of Sprout Social was released in November of 2011, and in July, it reported that its revenues were doubling quarterly. Now, with these two partnerships in place, Sprout has the nod from the two firms that it needs to be on best terms with. What comes next for the firm? If I was to wager, I would put money on ‘more growth.’

Read next: HoneyBook is the Prezi of weddings with service aimed at helping share your special day photos