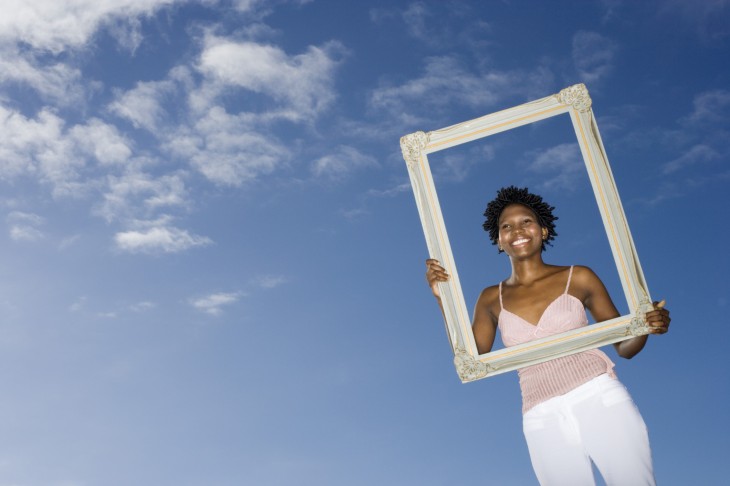 Movile has launched an iOS photo sharing app called PhotoFun, the Latin American mobile publisher announced today. It lets users quickly edit images by adding a frame and a personalized caption before sharing the result with their friends via Twitter, Facebook or email.

PhotoFun’s core focus is simplicity – which also has its defects. For instance, it is not possible at this stage to fix or enhance the image quality before adding a frame. On the other hand, it makes it dead easy to use. According to Movile’s head of US market, Eduardo Henrique, the absence of filters is a deliberate choice:

“PhotoFun is unique because it’s a new way to use your camera to have fun with your friends on social networks. Most photo apps are working with filters, following the Instagram trend, but we bring to the market a different trend with our shapes and customized captions to make photos funnier and more meaningful.”

In practical terms, you can select your favorite frame by swiping to visualize different shapes, such as a TV, a butterfly or a bomb. “Down the road we plan to provide several more shapes, for free and by in-app purchase,” Henrique explains.

While you can upload a pre-existing picture from your camera roll, the app comes at its best when you also use it to take the picture. Once you are satisfied with your photo, you can press the validation button to start selecting a caption.

If you don’t like the pre-set messages, you can also type your own text. The whole process only takes a few seconds and is extremely intuitive.

As you may remember, Movile is a Brazilian company that has been operating in the mobile content and services segment for the past decade. After gaining presence all across Latin America and becoming part of South African media group Naspers, it is now giving a push in the US, and decided to open an office in Silicon Valley. Earlier this year, it also hired former Apple senior designer Everaldo Coelho as its head of user experience.

In this context, don’t be surprised to see more apps coming from Movile over the next months, Henrique says:

“Movile will launch many apps for smartphones in the next years, developed by ourselves and by third parties where we will act as a publisher. The company is very focused on the migration from feature phone products to smartphones. Today we are leaders in Latin America on feature phones and we are growing fast on smartphones. We aim to be global leaders in many categories in smartphone app stores.”

It is certainly wise for any Latin American company to be prepared for a smartphone boom. While smartphone penetration is still limited in the region, the market is changing fast. As we reported, local Android activations grew by 400% in 2011 according to Google.

➤ PhotoFun, via the App Store