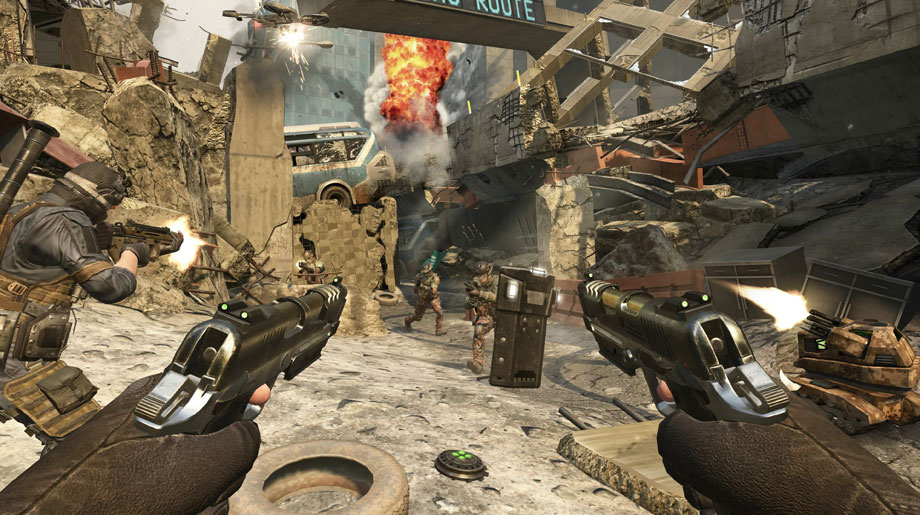 Activision announced today that Call of Duty: Black Ops II, to be released on November 13th, will have a livestreaming feature that is the result of a partnership with YouTube.

Players will be able to stream their matches directly from their Xbox 360 and Playstation 3 consoles to YouTube. There’s no indication that the feature will be available on the PC version.

The release specifies that League Play games will be streamable — this is a new feature for the Call of Duty series, which has you take part in a few test matches before placing you in a division based on skill for more balanced matchmaking. Once in a division you can work your way up the ladder.

League Play livestreaming was hinted at earlier in the year, but this is the first we’ve heard of the YouTube partnership. While gaming-specific streaming video services such as Twitch.TV are doing well, this path will appear more to the masses.

Users of Call of Duty Elite, a $50 per year premium subscription service, will be able to dig deeper into the streaming player’s history, with the ability to view loadouts, match data and career stats.

With League Play and livestreaming, Treyarch and Activision appear to be pushing hard to make Call of Duty more competitive and more viable as an eSport. As it stands, the franchise is considered a bit of a playground for run-and-gun kids, rather than requiring a great deal of tactical or strategic skill.