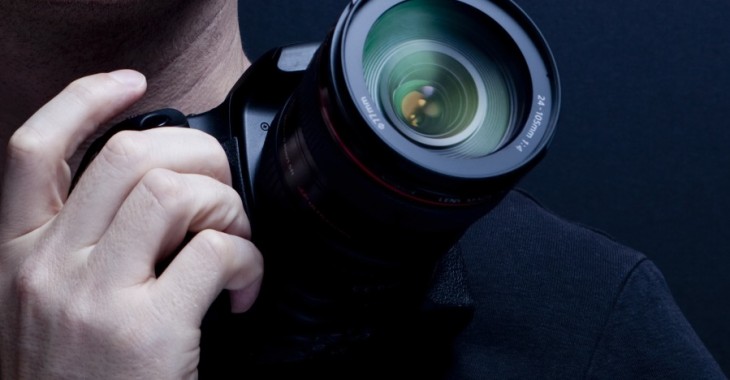 Teased for months, Adobe is finally gearing up to launch full Retina support in Lightroom with today’s announcement of the Lightroom 4.3 Release Candidate, now available in Adobe Labs.

As Adobe explains, Lightroom users can now take advantage of HiDPI display support, like the one found in the Retina MacBook Pro, within the app’s Develop Module. In addition to this, Adobe’s Camera Raw 7.3 RC is also available, with both apps adding support for the following cameras:

Rounding out today’s news is a number of Lightroom bug fixes, which resolve the following issues:

To play with the two RC apps before they’re officially released, download them through Adobe Labs via the links below.

Read next: Cybercriminals could make some $394K a month with malware that demands ransom from victims