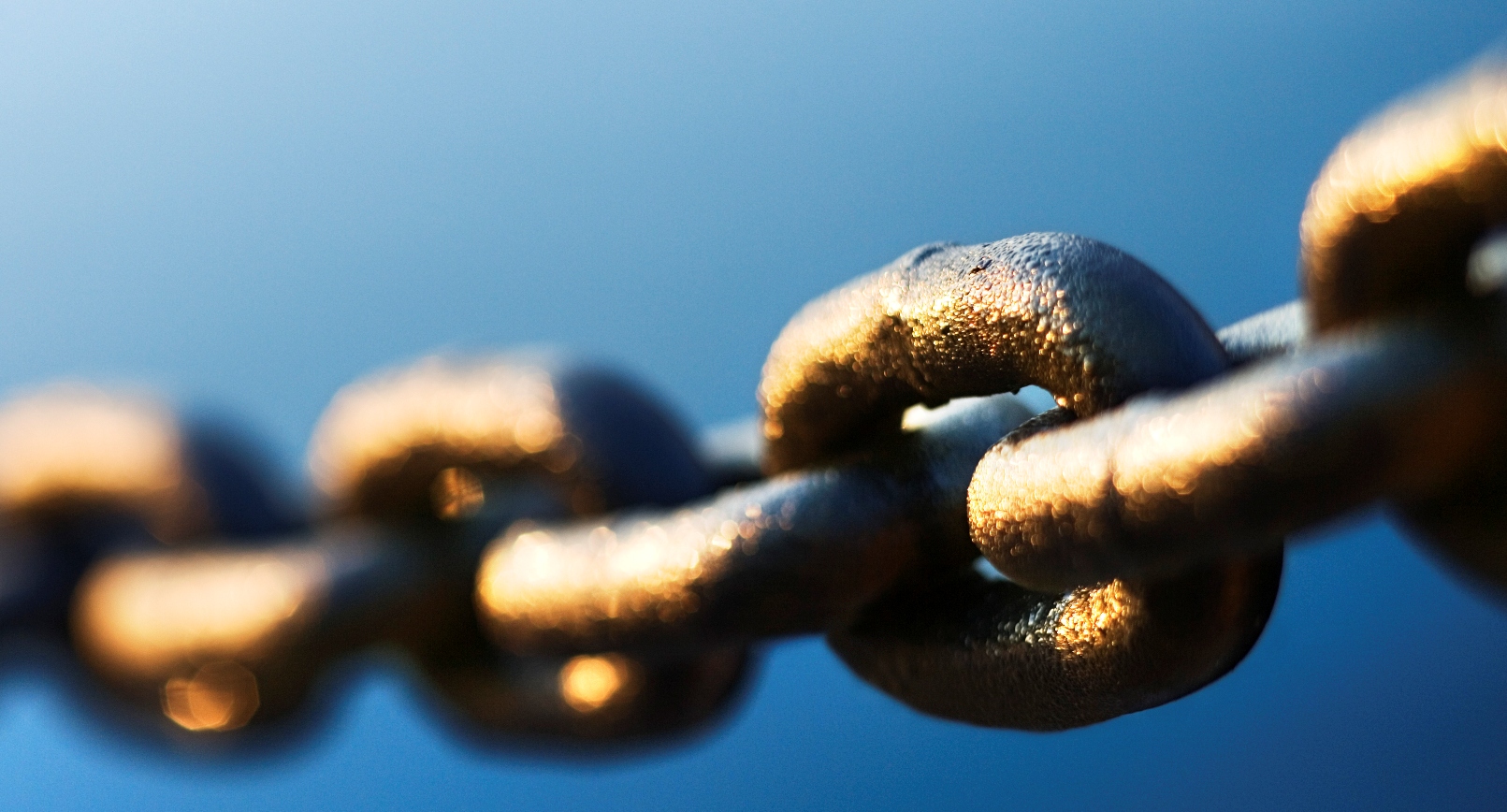 ThingLink has announced the latest cool feature for its image-tagging platform – tweets with interactive images embedded.

By way of a quick recap, ThingLink has been working hard at creating the concept of ‘images as a platform’. We first reported on the Finnish startup last March, when it announced a partnership with SoundCloud which enabled audio to be embedded within otherwise static images on websites. A few months later, we checked out its new rich media tagging technology, allowing for greater interaction with external media platforms such as social networks and video-sharing websites. This meant that users were able to consume more external content from within an image itself, rather than it simply linking to external content, and covers content held on YouTube, Vimeo, Google Maps, Spotify and more.

Later in 2011, ThingLink partnered with Eventrbrite, to enable event tickets to be sold through an image, and then at the Wired event in London, the company announced it was taking its technology into the physical world with Rich Media Notes, a tool to create printable versions of ThingLink images using Near Field Communications (NFC)-enabled rich media tags, which are readable by smartphones and other enabled mobile devices. So it was a pretty busy year for the company.

Following in the footsteps of ThingLink Tabs for Facebook, which lets users create an interactive Page from any photo, ThingLink is now compatible with the new Twitter Cards which launched this week. This means that the interactive images play directly inside a tweet, and helps position Twitter as a far richer medium for communicating, particularly for brands.

This sample tweet helps to illustrate the new functionality. As you can see, this image has a number of hotspots marked by various icons.

This is a really interesting integration for sure, and is an obvious route for ThingLink to make. This should prove a popular vehicle for bands, brands and businesses alike, though these features are open to anyone who wishes to embed content in otherwise static images.

To create an interactive image for sharing on Twitter, you just have to register for an account as normal, and follow the instructions to get the embeddable code.