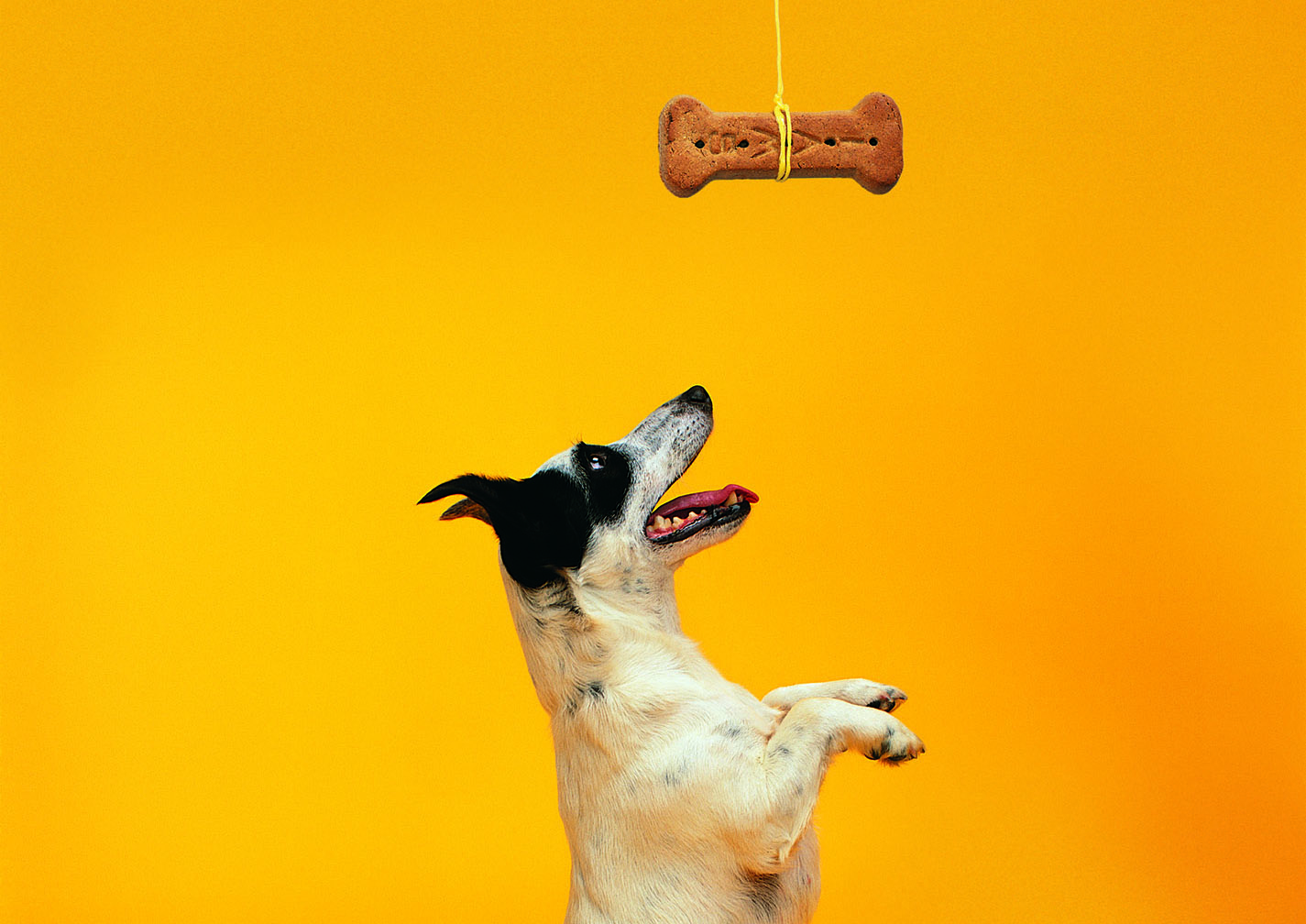 Kiip has announced version 2 of its rewards system, which comes with a new look, updated SDK and API and a transition to a “Moments” section instead of achievements and leaderboards that should help it reach beyond mobile games to other types of applications.

The service matches up mobile application developers with brands and stores to offer real-world rewards. Users then flash their phones at participating retailers to redeem the offers.

The new design has also been optimized to run faster. Developers are advised to upgrade to the new system as soon as possible, as the old version will eventually be deprecated.

Kiip has been gaining momentum in the US, and it is expanding internationally as well. It launched its own Android app in July and is currently previewing an iOS app. The startup arrived in the UK in August with a YO! Sushi rewards game in London, and it plans to land in Japan early next year.

After raising $4 million during its A round in April, Kiip completed its Series B round in July, raising $11 million from Relay Ventures and others.

Read next: The next Apple