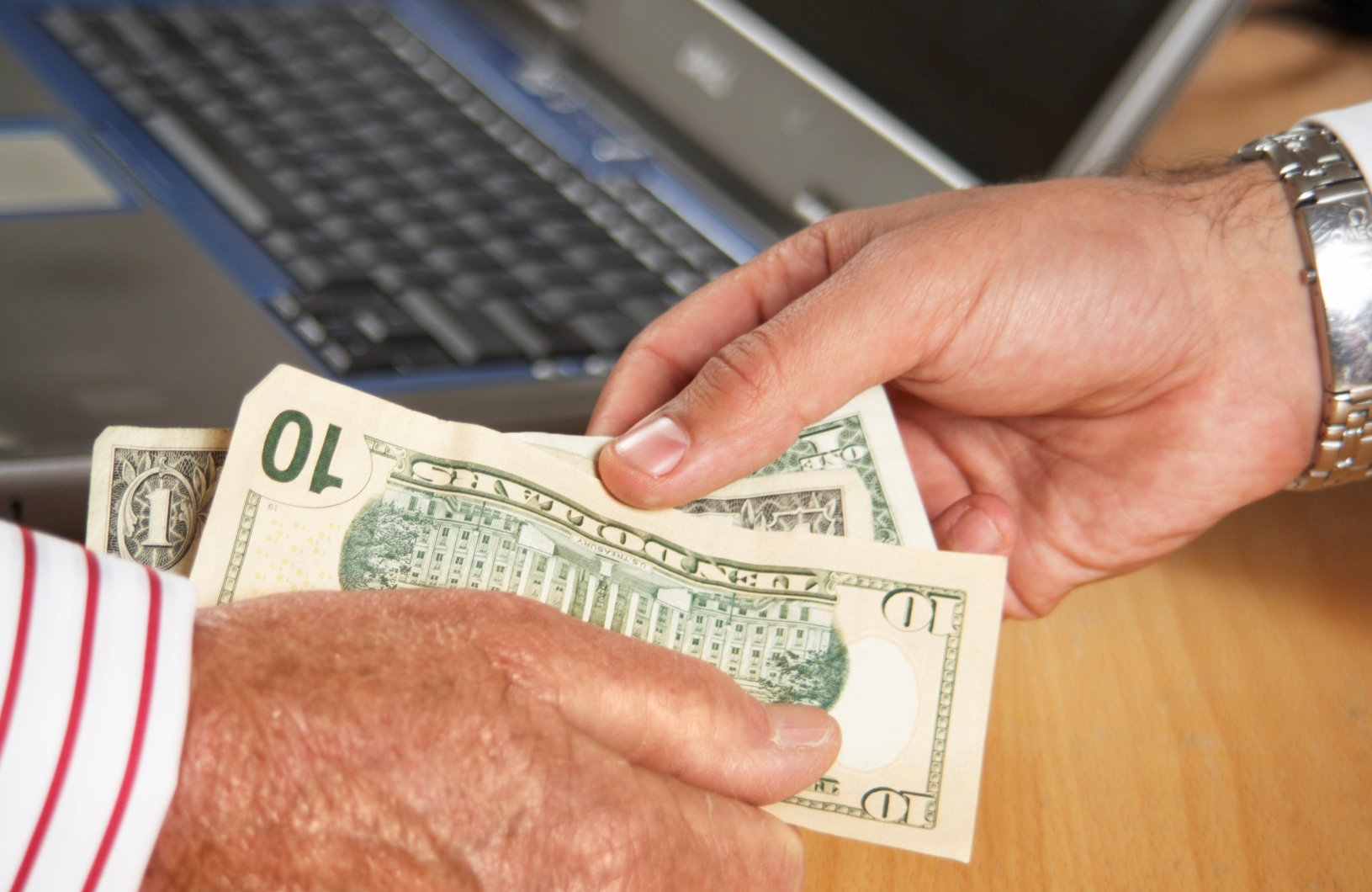 We first reported on SellanApp last October, an Amsterdam-based company that’s striving to create a one-stop-shop for all your app-building needs – no design or coding knowledge required.

The crowdsourced app-development platform opened pre-registration for its private beta stage back in April this year, a phase which finally kicked off early last month. Now SellanApp has launched to the public, and is available globally.

Based loosely around a ‘Kickstarter for apps’ concept, SellanApp connects those with ideas for mobile apps with developers using crowdfunding. Okay…but how, exactly, does it work?

Well, an app is mocked up using the free iPad app and then it’s uploaded to SellanApp.com where the crowdfunding campaign kicks in. Selected developers watch the funding efforts progress, and can select the idea for development against the amount pledged, which effectively creates an auction between the community and developers. SellanApp will also submit the app to the App Store and will forward any revenue to the original app idea creator, and those who pledged.

“Already there are more apps downloaded than songs,” says Milan van den Bovenkamp, founder of SellanApp. “There are hundreds of thousands of apps, but there are even more people and businesses who have cool things and bright ideas to share. We are only scratching the surface now. I’m sure everybody has a great app idea to contribute to their society. Now you have the platform to bring your ideas to life.”

Meanwhile, check out the official SellanApp promo video below.

Read next: Russian Internet giant Yandex rolls out mapping service for Europe and the US