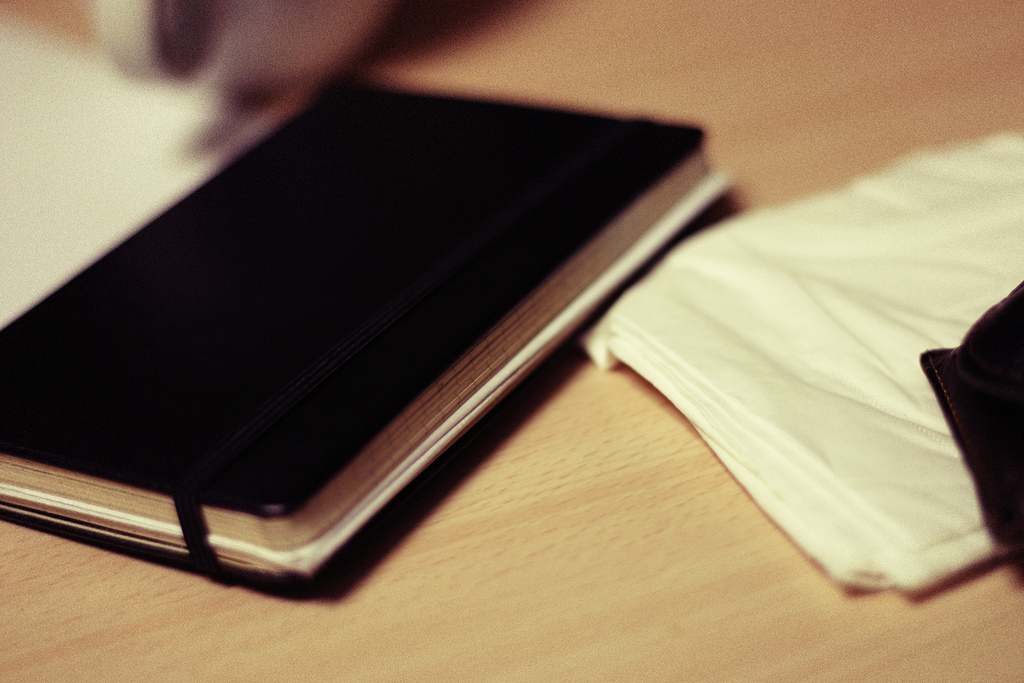 Evernote has just released the beta version of its Evernote 5 for Mac application, which it announced last week. Users can now download the update to check out the latest redesign of the application.

With this beta release, users will have access to over 100 new features that were promised designed to make it much better, more faster, and smarter. Some of the new features include the addition of more shortcuts, recent notes, and quicker access to your content. It will also have an atlas to help you keep track of all the places that you’ve been, contain smarter search, and more collaboration tools that will help make Evernote a powerful digital notebook for all your needs.

Evernote 5 for Mac is the latest update from the company since it announced that it found a way to marry the offline and paper notebook with its service.

To get the latest release go to Evernote, see Preferences and click on the “Software Update” tab. If a checkbox that reads “Update to Beta versions when available” appears, make sure that it’s checked. Close the Preferences window and check for updates. Then in about a minute or so (depending on your Internet connection), you should have the new version. If you don’t have the checkbox, Evernote says that you can do the following:

Once you have the current version of Evernote, then follow the steps previous stated and you should see the checkbox to update to the beta version.

The company stresses that the beta version is not complete and it comes with some bugs and risks, including potential corruption and loss of data. Basically, buyer beware.

Read next: Facebook fixes its iOS app that kept crashing on launch, says it was because of server issues