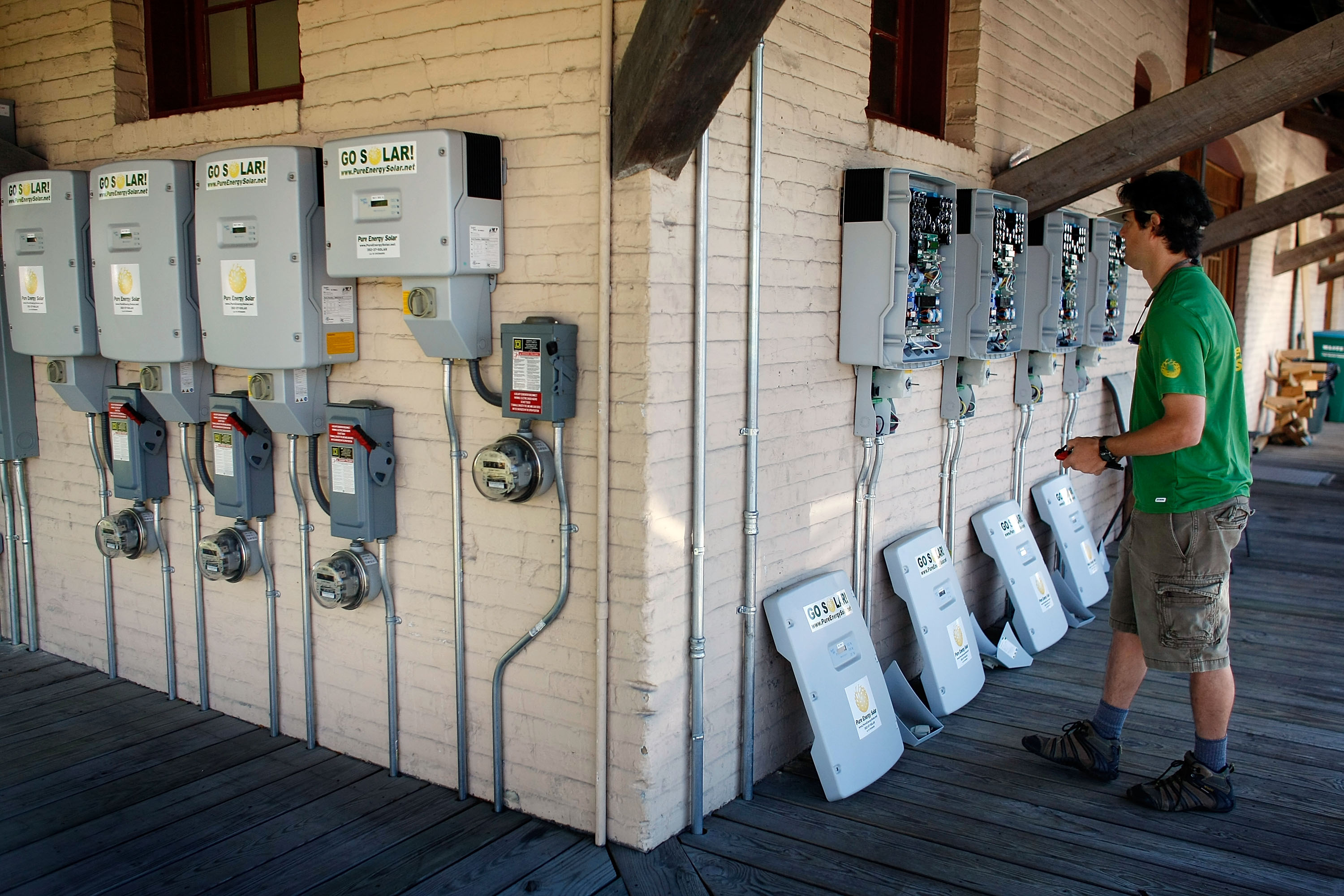 Developer Bjango has today released iStat 2, an iPhone and iPad app that lets you remotely monitor Mac, PC and even Linux machines.

The $4.99 iOS app syncs up with a free server app (Linux users will need to download the open source iStatd utility) to show you everything from CPU usage, internal temperatures, disk space and RAM activity. iStat 2 also provides on-device monitoring, so you can also keep tabs on your iPhone or iPad, though I suspect that data will be less useful (though no less interesting).

The interface has gotten a nice polish from the first version of the app. As you’d expect, it’s designed to look like a high-tech monitoring system. Tapping on specific metrics slides in a detailed card that you can flicked away when finished.

Once you’ve been running the app for a while, you’ll be able to load graphs showing 24-hour or 7-day periods, and Macs will offer 30, 90, 180 and 365-day graphs. Also, iStat 2 is integrated with iCloud, so when I added a server on my iPad, it automatically appeared on my iPhone as well.

I’m a big fan of the Activity Monitor utility on my Mac, mostly just out of morbid curiosity, so being able to keep track of what’s going on with my machine on a second screen is handy. If you’re a stats-obsessed tinkerer, this is going to be a goldmine for you. You know who you are.