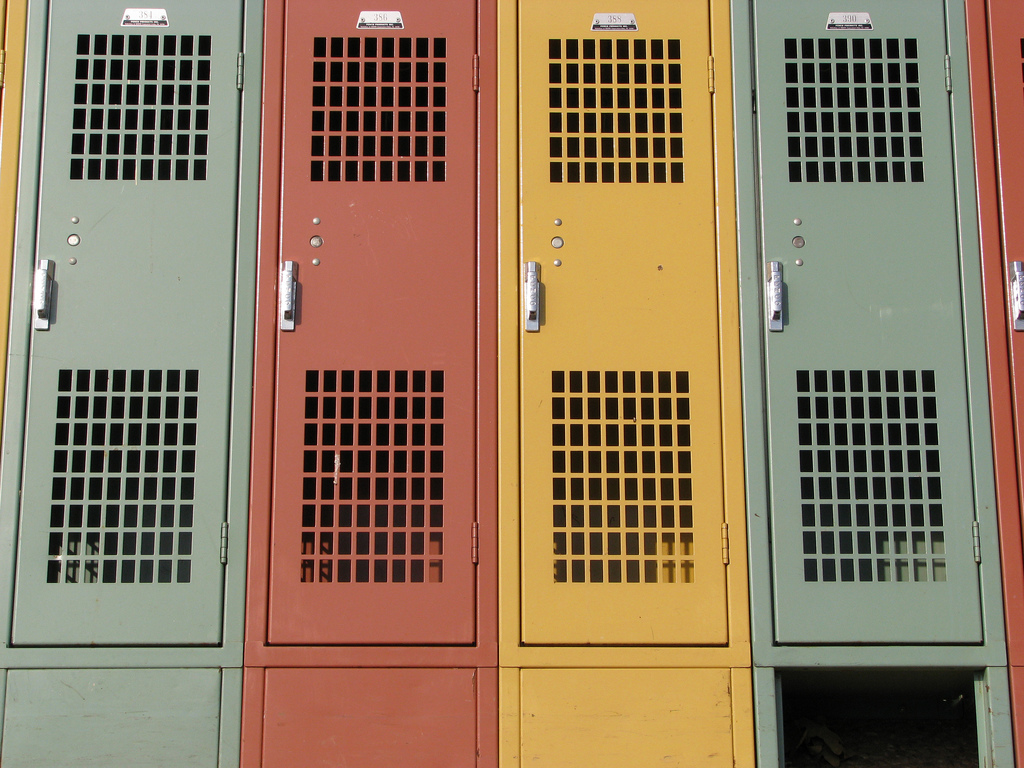 US operator AT&T believes it can muscle in on the emergent photo and video sharing space, today launching its new Locker iOS app, allows users to quickly and securely host and share their images on Facebook, Twitter, MySpace and email.

Locker is now available on both iOS and Android devices (the latter launching earlier in the year), offering 5GB of storage free to new users. Similar to Dropbox and even Amazon’s new Cloud Drive Photos app, users are able to backup all of their photos and videos to the cloud, instantly sharing them with friends and family on their chosen social network via the app or on the Locker website.

Users can enable the ‘Easy Upload’ feature to automatically back up their files, which again steps on the toes of Dropbox and competes with the Google+ app. With more and more device makers partnering with Dropbox, perhaps AT&T believes it is time to ofr its own service and sure some of its own partnerships.

The Android app is backwards compatible to devices running Android 2.1, while the iOS app is available on the iPhone 3GS and higher.