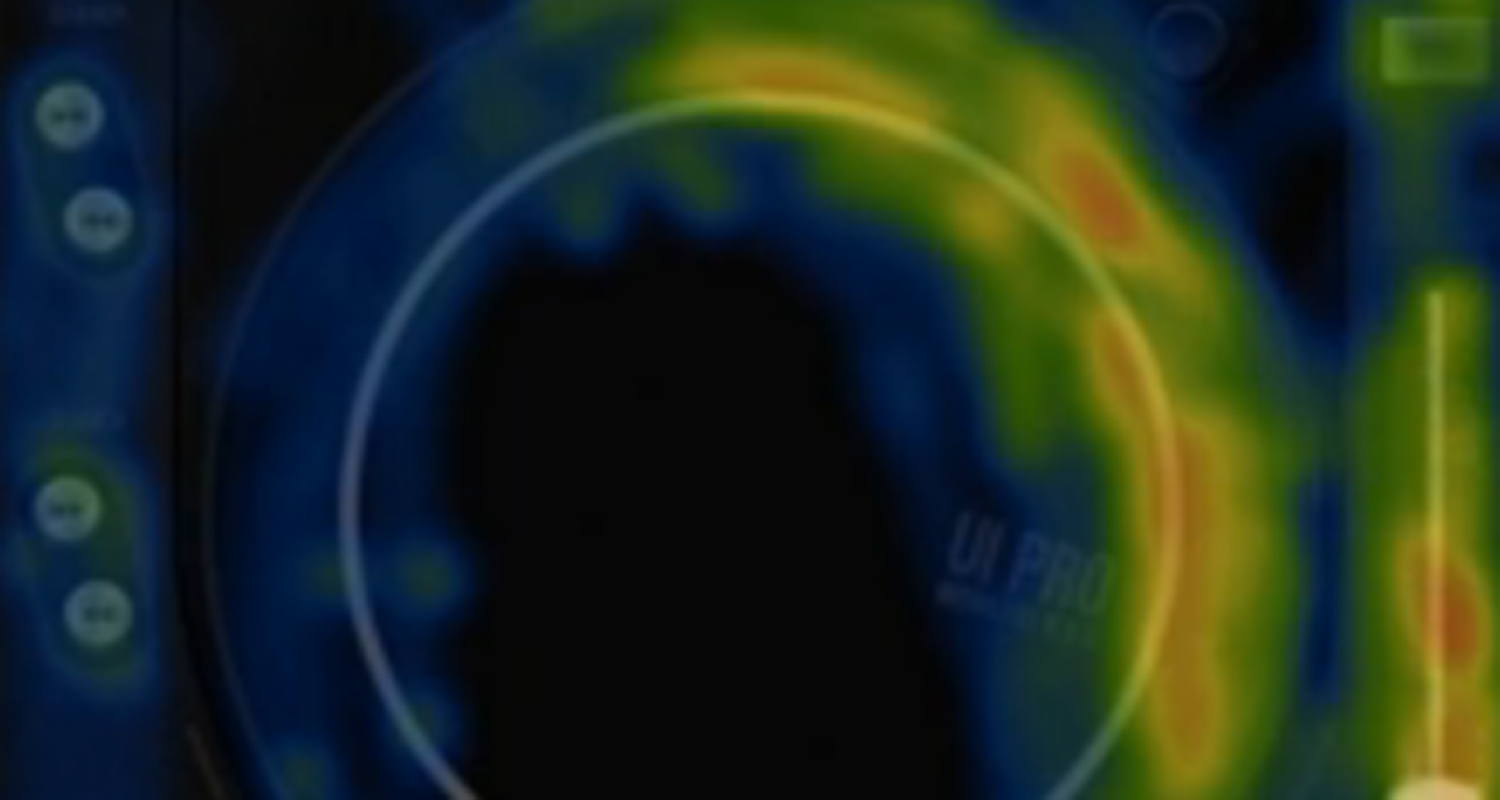 Polish startup Heatma.ps has raised $400k in seed funding to take its touch-based analytics service out of beta. The funds were provided by private investors which remain undisclosed.

The company helps app creators work out how users are working with their products by creating heat maps of where screens are touched and when. Armed with this type of information, developers and designers can work on ways to make user experiences more intuitive as well as being able to see where users might go to features more often.

Heatma.ps is currently only available for iOS developers. It provides data on all interactions with a device. The company says that this can reveal unexpected issues that developers might not otherwise notice.

Some of the information that can be found includes where people touch first, which functions are never used, the gestures people make, device orientation and interface layout problems.

This type of detail can be very important when it comes to making an app really fly. It could be based on the best ideas possible, but if it is too difficult to use, then the premise could be entirely missed and users are likely to find the nearest alternative service with the lowest friction.

Heatma.ps is a lightweight iOS framework, it takes up less than 80 KB and can be installed in an app on any iOS device. As users interact with the device, this data is sent to a data center where it’s aggregated and converted into meaningful information such as heat maps and gesture and device statistics, which are viewable inside of the app itself.

Additionally, this data is translated into custom reports, which are PDFs with the interaction data for easy sharing. The number of custom reports a developer receives depends on the subscription plan selected.
The company says that security is its top priority and data that is collected is anonymized and aggregated so that users information is protected.

Over 100 apps are already using the service in beta, including those in travel, gaming, m-commerce, productivity, entertainment, and education.

When developers are working to release an app into a market that is already very crowded, getting the user experience right is an important part of improving sales and download figures. Having data to hand about how people use your app, could make the difference between front page best-seller and a newcomer at the back of the line.

Read next: LinkTV World News for the iPad wants to reinvent global news for the YouTube era