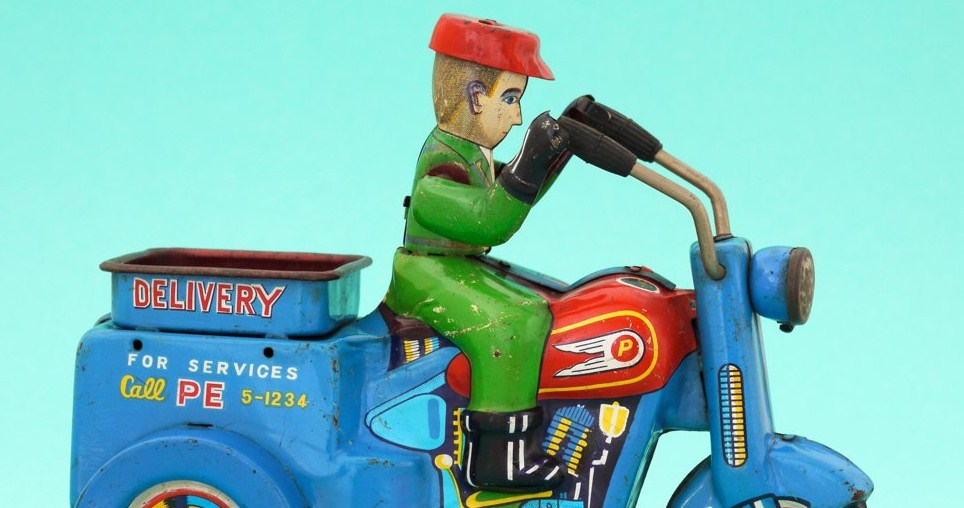 Let’s be realistic: you have too many things to do. By the time you’ve rousted yourself out of bed, worked a good nine or ten hours, the amount of energy you have left to select a recipe, hit the store, go home, cook, and then – at last – eat, is nil.

If you were to peer into the fridge of your humble servant, you would find several empty six pack cardboards, several limes, and two take out boxes. Not exactly a gourmet ingredient list. I am very much in the ‘GrubHub and done’ side of things.

However, making your own food is healthy, often cheaper, and generally conducive to personal sanity. So, how to make it fit into your schedule? A simple service that charged a yearly fee for delivery, and sourced foods from around your location, allowing for one and three hour delivery would do the trick.

Spend 10 minutes at work before you leave picking something to eat, fire up the app, hit go, head home, and ding goes the doorbell. Next sound: sizzling from the stove as you whip up something excellent. That’s the idea behind Instacart, a company that just raised $2.3 million.

The company’s app is live, so TNW took it for a spin.

I’m short a few ingredients for tonight’s happenings, so I decided to use Instacart to bring them to me. Simple enough, right? Happily, yes it was, at least so far. As I write this section, my order is being put together and delivered. I’ll have final thoughts after it arrives.

The app works on both iOS and Android, so I assume that you will be able to use it. You link your Facebook account to the service, and are then presented with an array of images of food. You can sort by category, naturally, including booze. I’m not sure if I will have to show ID at the door. I was not asked my age by the application.

Here are a few shots to give you the idea of what it looks like:

Your first delivery is free. Also, you can sign up for a free month of deliveries, after which you pay a flat yearly fee of $99 for unlimited deliveries. I did not sign up for that, but did snag my free delivery, which had a three-hour time window attached to it.

Entering in your address and credit card information is a pain, but it’s something that you just have to expect in an application of this sort. At least until that’s all stored on Facebook, but I digress.

Shortly after my order – four pack ginger beer, six pack Dos Equis, club soda, Laughing Cow cheese – went through, Instacart texted me, stating my delivery time window: 1:10 to 1:30 from my time when I submitted the request.

Right smack in the middle of the provided timing, Instacart texted me that my order was on the way, and that I should expect it in about 12 minutes. Four minutes later my delivery person called me, paging me to the front door of my building. Yes, she asked for my ID, so that’s the answer to that question.

My order came double bagged, and accurately itemed. Here’s a shot of it sitting on my table:

Following, the service emailed me a receipt:

I tipped a touch, rated five stars, and the transaction was complete. Easy.

By way of a happy coincidence, a friend of mine works at Instacart, so I pinged him and part of the team as to how the firm makes money. Obviously, the company would lose piles of cash on the $99/year unlimited delivery system if its margins and revenues were purely in the delivery fee.

As it turns out, the company simply wants to become the place where its users buy all their groceries. The $99 option is a method to get people invested in the platform, after which the firm profits on a per-item basis. In short, you will pay a touch more for groceries through the app than if you went to the store near your house.

However, the company’s markup appears minor, and varies per product as it has prices set for all items, regardless of where it buys them. Describing its prices as a “touch” higher, the company told TNW that it offers “people the selection of a grocery store at the convenience of a corner store.”

Indeed. And provided that the economics of the service bear at in scale, all the better. Now if you will excuse me, I have some cheese to eat.

Read next: One in a billion: How technology is transforming dating in China