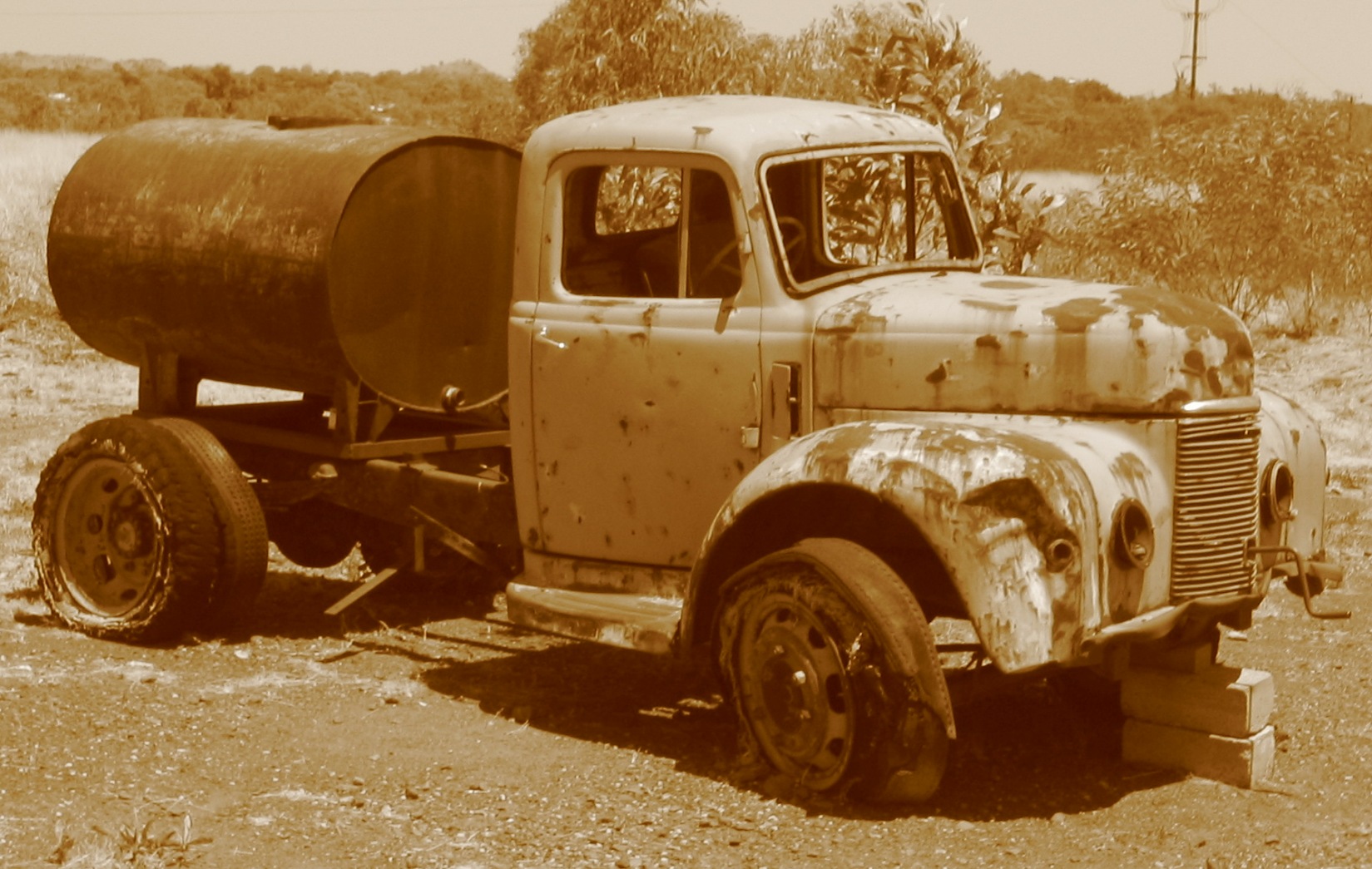 But with Drive, the Kent-based designers and developers have their very first internal project. And it’s a beautiful thing.

Drive is being sold as a companion app for drivers, designed to make using your iPhone on the road a much easier and safer endeavor. It’s built around four main features: Calls, texts, music and maps.

When you first activate the app, you’ll be asked for permission to send you push notifications, and for your current location. Once in, you’ll see a very pleasant, and aesthetically pleasing Metro-style interface.

You can opt to make a quick call, send a quick text, play some music or see your current location on the map.

With big buttons, it’s easy to opt for your desired feature. And everything is based around swipes, touches and gestures. For calls, you can swipe through your contacts list, and then tap to call. The same applies to texts.

Similarly, if you’re looking to play some music, you can swipe left and right to change tracks, and alter the volume by a good old-fashioned two-fingered swipe in a vertical motion.

It’s worth stressing here that functionality is minimal – you’ll not be able to browse albums or create playlists, the idea is very much that your iPhone will be in some sort of cradle attached to your windscreen (I hope), and you can just lean over and enable your tunes with a couple of taps.

I couldn’t quite figure out the order in which it played the music – sometimes it seemed random, others it seemed to play the same artist maybe four or five tracks in a row. This could perhaps do with a little more functionality too, perhaps a ‘Shuffle’ and a ‘Play in order’ mode, or something like that.

The one thing I’d also add is that it could do with a bigger ‘back’ button – the whole thing is geared towards those with minimal time and concentration to spare, so if you’re needing to navigate back out of, say, music or maps, it’s a little fiddly at the moment to do so. 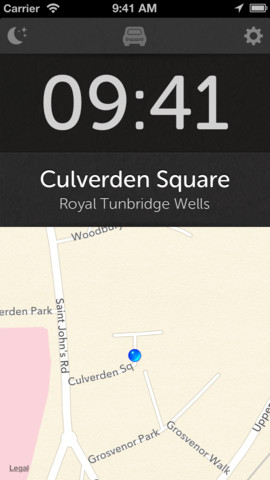 Also, the icing on the cake for me would be if Drive integrated satnav features. This could be a big undertaking though, as its current mapping is built upon Google Maps, and the Internet giant restricts how its API is used for turn-by-turn direction. However, all may not be lost.

“We do have a growing list of plans for feature-updates that just didn’t make the first release – new iOS Maps, navigation integration, landscape support – the others are secret,” explains Liam Moody, a Front End Developer at Creative Digital Media. “Some of these will take longer to implement than others, so please be patient with us as we continue to make Drive even better.”

So we could start seeing a lot more features integrated, and it’ll be interesting to see how navigation is eventually built in. For me, it would really need to include audio turn-by-turn directions.

However, for a first version Drive is really not a bad app at all, and it’s worth noting that it’s also compatible with iPads and iPod Touches – so even if you’re not driving, you could potentially use this app at home, at work…anywhere that requires easy access to your device’s basic features.

“This is just a fun project for us at the moment,” continues Moody. “We designed, built and tested the app in just a little under two weeks but we’ve put what we believe is a pretty solid first version out there.”

So if you’re often driven to distraction (pun intended) while fiddling with your iPhone on the road, Drive could be for you. We just hope an Android version launches soon, though no word on that yet.

Read next: Tumblr suffering extended downtime, now out of action for hours