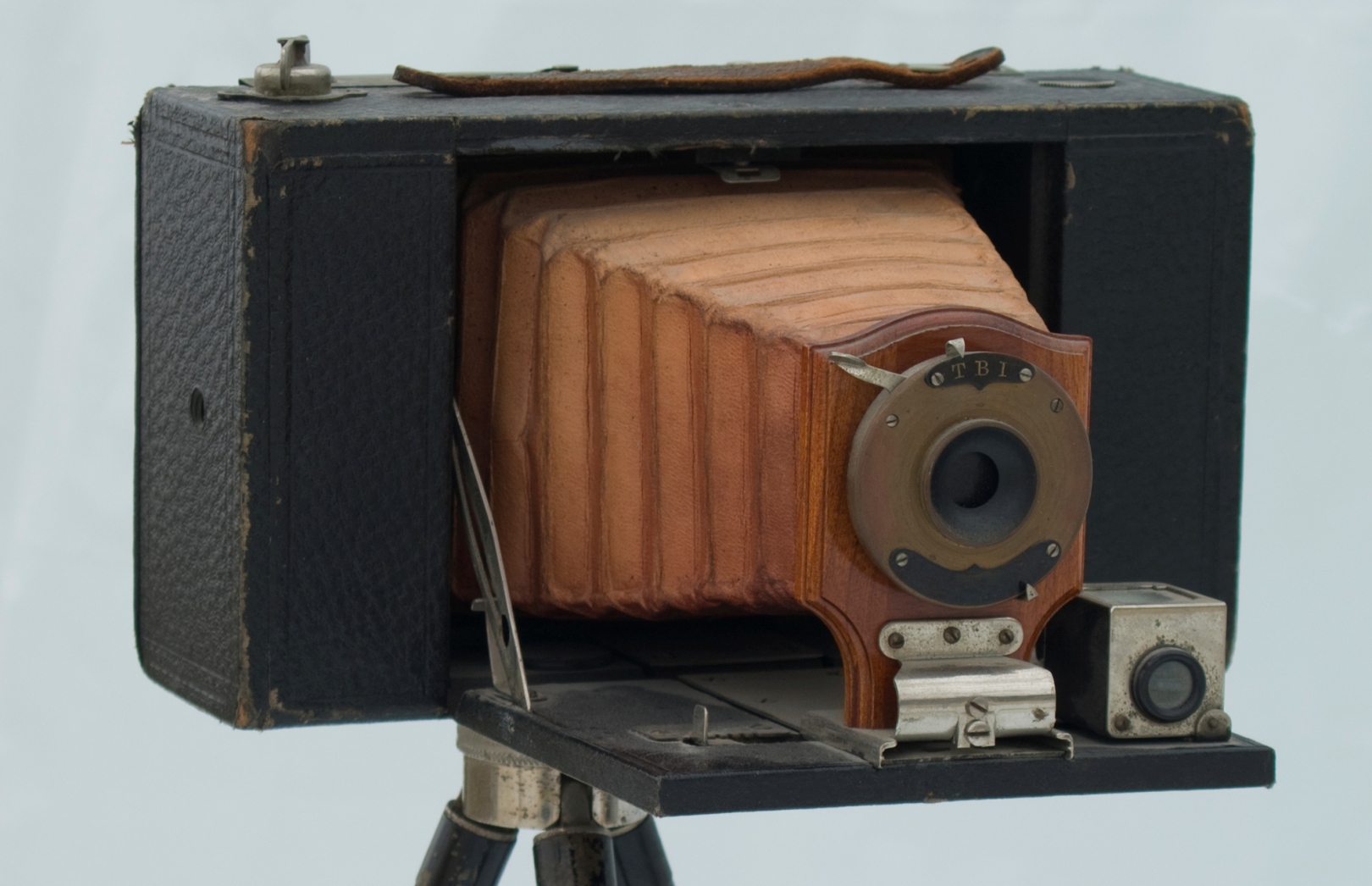 Kodak’s bankruptcy filing earlier this year was certainly a shame, but it was no surprise.

The former photographic powerhouse famously ignored the digital revolution, and was subsequently forced to ditch its own efforts to gain traction in the digital camera market.

Now, however, Kodak is back with a bang…sort of, with the launch of a new mobile app aimed at those with a penchant for good old-fashioned film-based photography.

The Eastman Kodak Company (Kodak, to you and me) has rolled out its Kodak Professional Film app for iOS devices, bringing together the answers to some of its most commonly-asked questions about Kodak film. What are these? Well, ‘Where can I buy it?’ is one of them, while ‘How should I shoot it?’ and ‘Who can develop it?’ also get a look-in.

“We wanted to give photographers of all levels a resource, literally right at their fingertips, that helps them find film and recommendations about how to maximize each film’s performance,” explains Dennis Olbrich, General Manager, Film, Paper & Output Systems and Vice President, Consumer Business, at Kodak. “In addition, this app also provides information where customers can find film development services, so that no matter where photographers are, they can find a lab that uses Kodak chemicals and paper to bring their photography to life.”

It asks you key questions such as what type of film you’re looking for, while offering advice on what kind of film to use, if you don’t know.

It goes into a fair bit of detail on the film formats too, while it taps the powers of GPS to find you the nearest outlet that can cater for your every non-digital need:

So yeah, you may have thought Kodak had gone the way of the dodo, but it’s still ticking along nicely with its traditional photography products. And this latest release will sit alongside its other mobile apps, which include Kodak Pic Flick, Kodak Cinema Tools and My Kodak Moments.